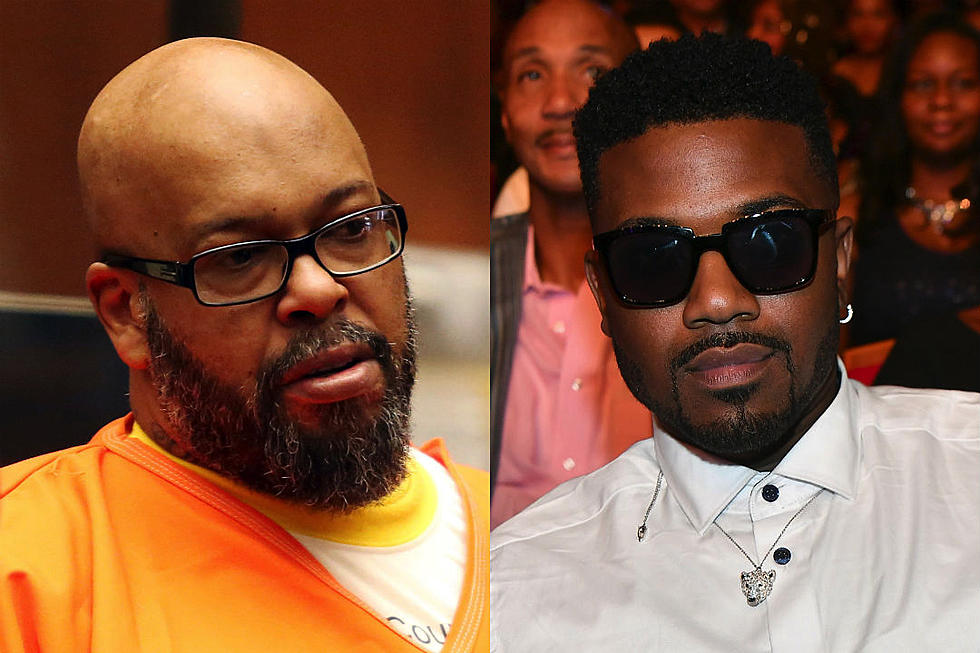 Suge Knight signs over his life rights to Ray J

Suge Knight could be in prison for the rest of his life, but he doesn’t want to go out a broke man, so he’s entrusting Ray J to cash in on his name.

Sources close to the former Death Row Records boss tell TMZ he’s signed over his life rights to Ray, with the expectation he’ll make the right decisions with Suge’s story and make some money for him and his family while he’s behind bars.

TMZ reporter that Knight’s been friends with Ray J for decades and trusts his business acumen and ability to choose the right projects for film, TV, book publications and more.

Suge and his famous record label is already being developed … as well as a project about Tupac Shakur and there are discussions of bringing Death Row back.

CMO reiterates appeal for children to get immunised 0