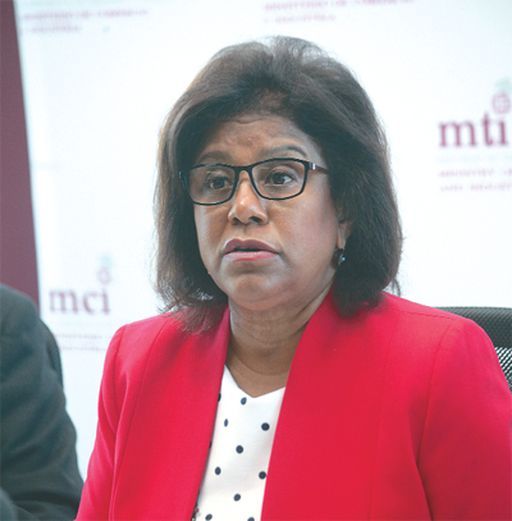 Sudden rise in cement prices to be investigated by Trade Ministry

On the heels of reports that customers have been paying double the usual cost for cement within recent weeks, Trade Minister Paula Gopee-Scoon, has assured that she will be investigating the matter and calling on retail hardware owners not to take advantage of the public.

Customers have taken to social media complaining that a bag of cement is now $100 per bag, after being just $40 a bag two weeks ago. In Tobago, where a bag of cement, was priced at $55, that same bag is now priced well over $100.

The price jump came after the Prime Minister announced the closure of the construction sector until May 23rd.

Gopee-Scoon told Newsday she was unaware of the price-gouging in cement but would investigate any and all complaints.

She described the action as “unscrupulous behaviour by the retailers” and called on retailers not to take advantage of customers hoping to do minor emergency home repairs during this time.

Gopee-Scoon said she cannot control the behaviour of retailers, but what she can do is monitor the wholesalers and their manufacturers.

She warned however, that construction, on the whole, is not allowed at this time, even on private property.