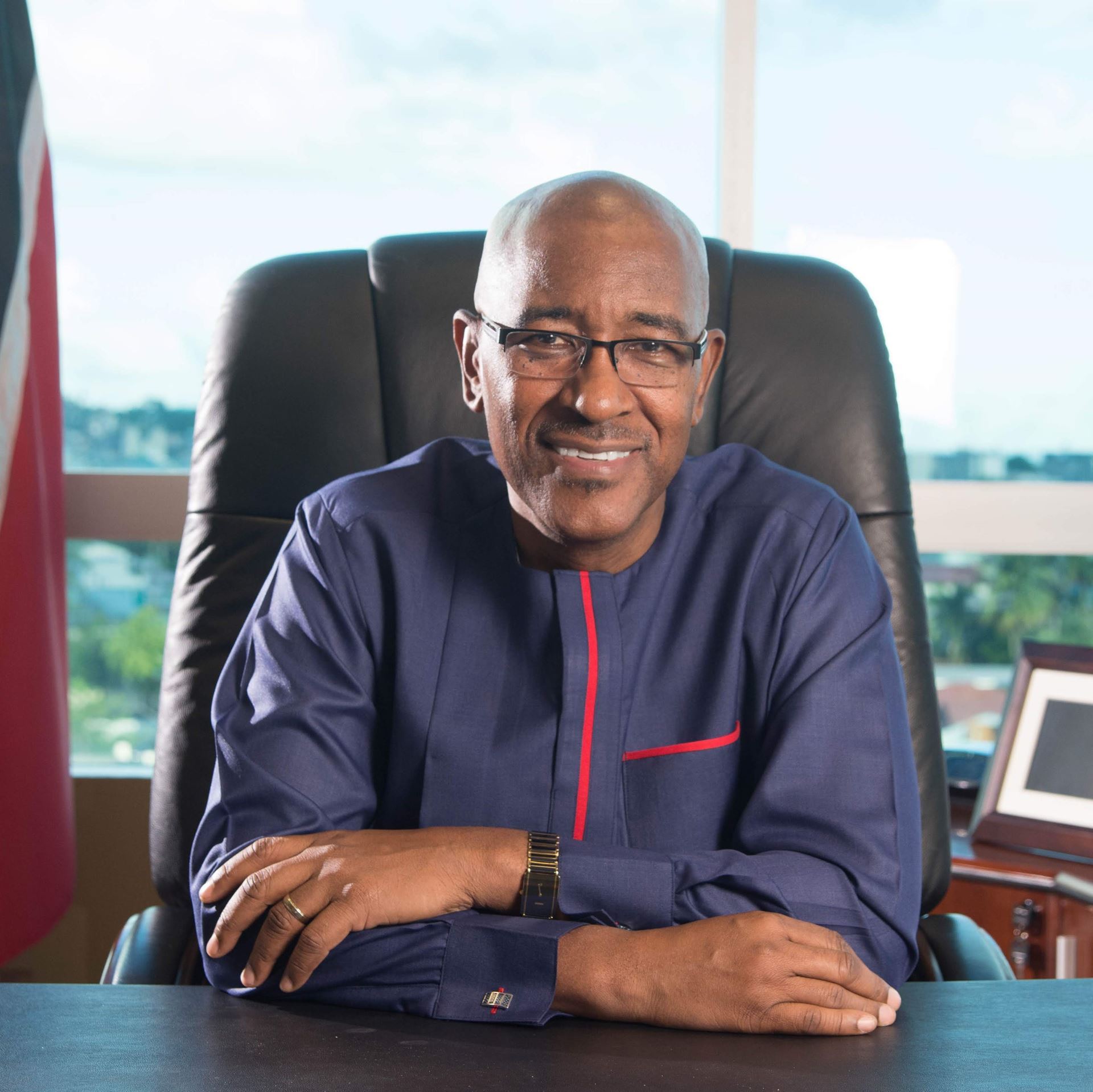 Head of ANSA bank and former Public utilities Minister Robert Le Hunte has weighed in on the budget suggesting that subsidies should become targeted rather than be applied carte-blanche to the entire public.

He explained that budget deficits are unsustainable as he told Power 102 Digital that the Finance Minister is walking a tightrope.

During the budget presentation, Minister Imbert announced that utility rebates for persons whose electricity bill is less than $300 will be increased from 25 percent to 35 percent.

He also announced that there are plans to extend the rebate to WASA as well.

Mr Le Hunte said this is a good example of what is needed.

He suggested that subsidies should be managed rather than be implemented carte-blanche.

Commission of Inquiry Into Divers’ Death To Commence In August 0

UPDATE: Police probe deaths of 3 children by fire in Maraval 0