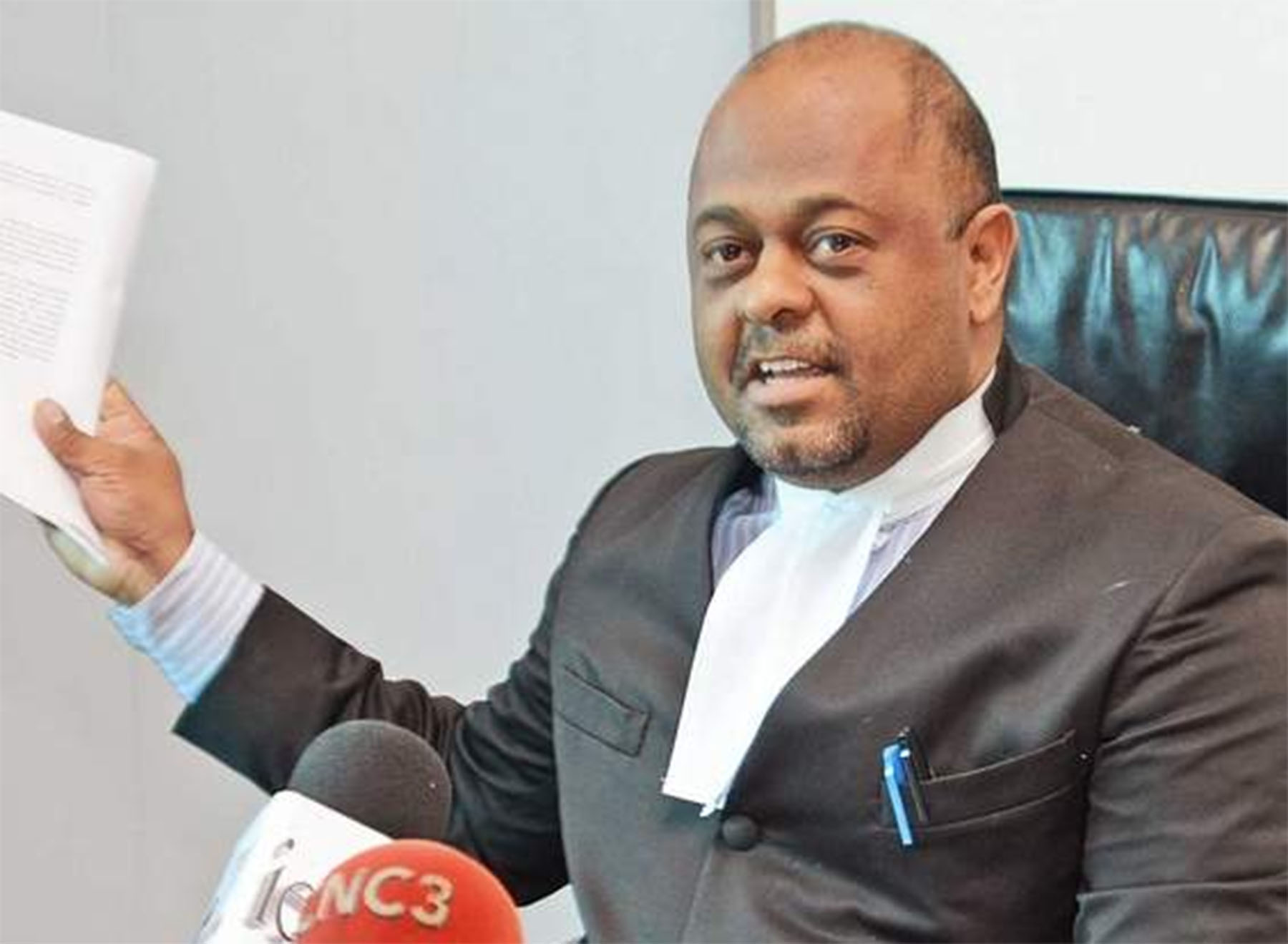 Failure to hold a Joint Select Committee meeting on Energy for the past 20 months may have landed the Government in hot water over its proposed Petrotrin deal.

Yesterday, former UNC Senator and Attorney Wayne Sturge filed a constitutional claim against Finance Minister Colm Imbert who is the JSC’s Chairman. Struge sees the Minister’s inability to convene a meeting of the Energy JSC as a failure on the Minister’s part. As part of the constitutional motion, Sturge wants the court to grant an injunction preventing Government from making any other decisions regarding the sale of the refinery until the matter is heard and determined in Court.

Attorney Gerald Ramdeen filed the action at the Port of Spain High Court. He claimed that the failed meeting of the JSC on Energy prevents the Government from being held accountable, as they do not have to answer for their actions. He said the executive is making decisions that will have irrevocable impacts on the county.