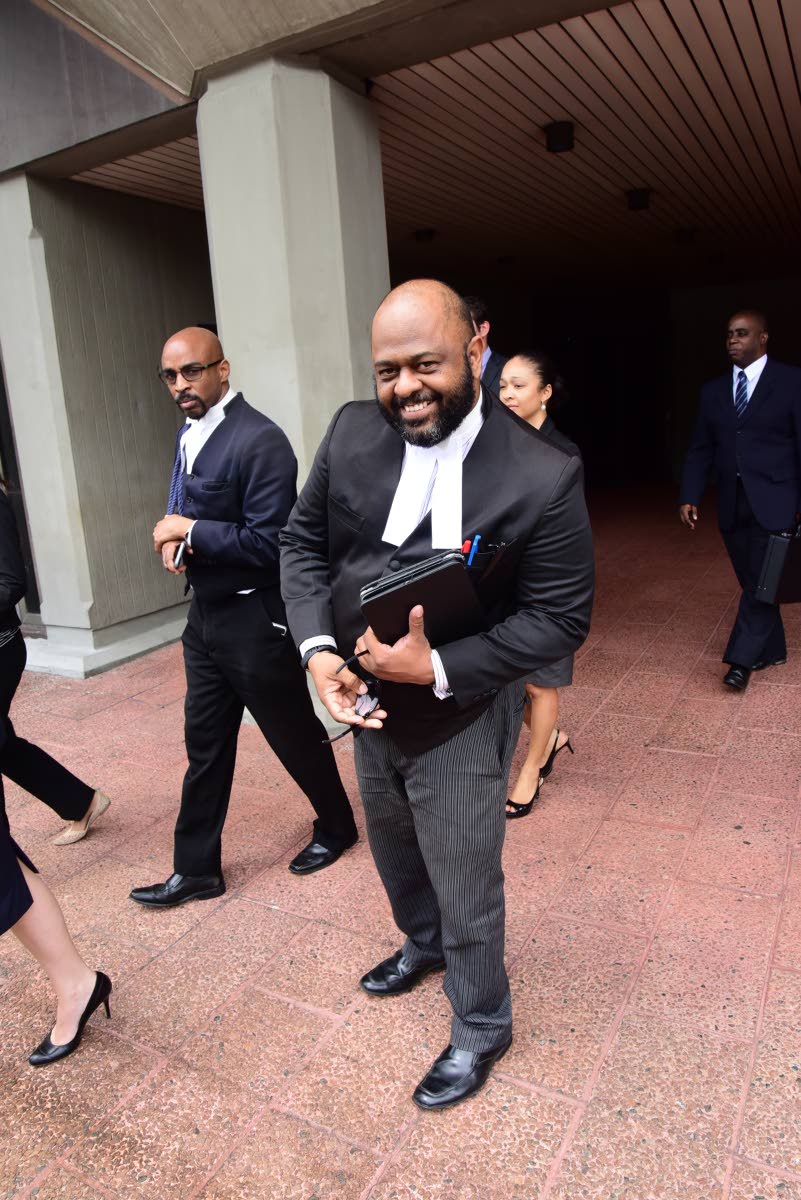 Sturge acted on his own; according to the UNC

The United National Congress wants to set the record straight that the party did not pursue any legal action with respect to the sale of the refinery.

According to a release sent by the United National Congress; the former Opposition Senator pursued the matter in his private capacity.

The party said they maintain their position that transparency and accountability are essential in any disposal of public property to private sector entities.

Transparency is even more critical now since the Office of the Procurement Regulator is still not operational notwithstanding the law has been passed since 2015, according to the UNC.

The release also states that the Opposition Leader’s, Kamla Persad-Bissessar Budget speech, welcomes the decision to sell the refinery to Patriotic Energies and Technologies Limited, however the party does not trust the government, claiming that they will be setting up the workers.

This has been and remains the Party’s stated policy on this matter, said Kamla Persad-Bissessar.

The UNC said stressed that they are not against the OWTU and workers and wish them well, but will continue to call for transparency, full disclosure and accountability on this refinery deal.

Attack on Ukrainian capital could happen “at any moment 0