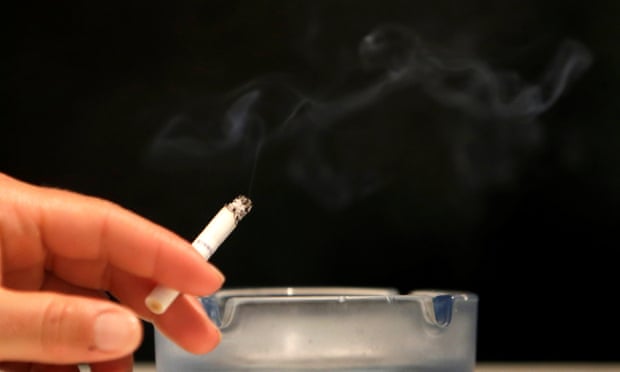 Study reveals misperceptions that all tobacco products are equally harmful

A study conducted by Rutgers University in the United States reveals that 70 per cent of doctors reported their adult smoking patients had asked them about e-cigarettes and other smoke-free products, evidencing an important interest in better alternatives than the traditional cigarette.

A third of the doctors also said their patients had asked them in the past 30 days.

The study was published by the Journal of The American Medical Association, one of the world’s leading popular science journals. According to the study, doctors are significantly more likely to recommend e-cigarettes for heavy smokers, while recommending FDA-approved drugs, such as nicotine gum, for occasional smokers.

“As the evidence grows showing e-cigarettes as potentially effective for smoking cessation, they may play a pivotal role in reducing use of cigarettes and subsequently tobacco-caused disease,” said study author Michael Steinberg, medical director of the Rutgers Tobacco Dependence Program at the Center for Tobacco Studies and division chief in the Department of Medicine at the Rutgers Robert Wood Johnson Medical School. “It’s important to understand physicians’ perspectives on e-cigarettes as a means for harm reduction.”

Research results suggest the more doctors understand that not all tobacco products are equally harmful, the more likely they are to recommend e-cigarettes or other smoke-free products to people seeking to quit smoking or being treated for a disease caused by tobacco.

Combustion, the main cause of damage

“It is critical to address doctors’ misperceptions and educate them, in particular by correcting their misperceptions that all tobacco products are equally harmful, as opposed to the fact that burnt tobacco is by far the most dangerous,” said lead author Cristine Delnevo, director of Rutgers’ Center for Tobacco Studies at the Rutgers School of Public Health, on the study´s official press release.

Today there are smoke-free products scientifically supported as better options than continuing to smoke, since, unlike the traditional cigarette, they eliminate the combustion process, which is the main cause of damage linked to smoking.

In recent years, alternative products to cigarettes have been developed, such as electronic cigarettes and heated tobacco products, aimed at those people who will otherwise continue to smoke.