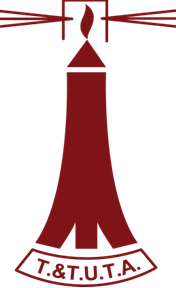 Some schools have sent their students home because of empty classrooms, since teachers have taken to the streets to protest stalled wage negotiations.

Yesterday, the Ministry of Education declared today a normal school day after word spread that teachers would be participating in today’s protest action. Some parents have called today an “unofficial day off” and have decided to keep their children home. TTUTA had requested a meeting with the Chief Personnel Officer to discuss a new collective agreement which was originally signed for the period 2014-2017.

Teachers have been showing their support for the protest by wearing red ribbons leading up to the protest action this morning.