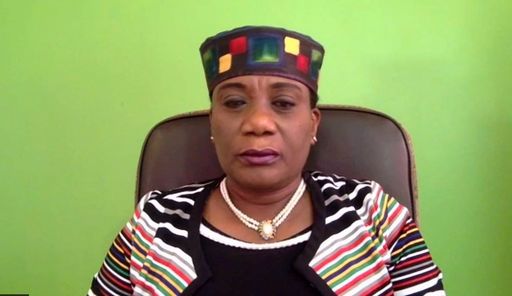 President of the Association of Principals of Public Secondary Schools of T&T (APPSS), Sherra Carrington-James said reports reaching them indicate students are not logging in to online educational platforms as they should and that efforts to have their parents collect packages are not being responded to.

She said, “It is a real circumstance but as to how prevalent it is, I cannot say.”

Carrington-James said issues can be referred to the Student Support Services Division (SSSD) via principals at respective schools.

However, she remains adamant that in terms of “what may potentially be a nationwide problem, that is something the MOE (Ministry of Education) must address.”

Carrington-James, according to a GML report said, “In order to assess the magnitude of the incidents we are aware of, you would really have to have resources to go out there into homes and find out where these children are.”

She said there were multiple reasons why students may not be attending classes such as lack of access to a device; lack of connectivity; and even a lack of financial resources by parents to collect packages as they may not live close to the school.

According to Carrington-James some students have thrived from being on the virtual platform while others have not.