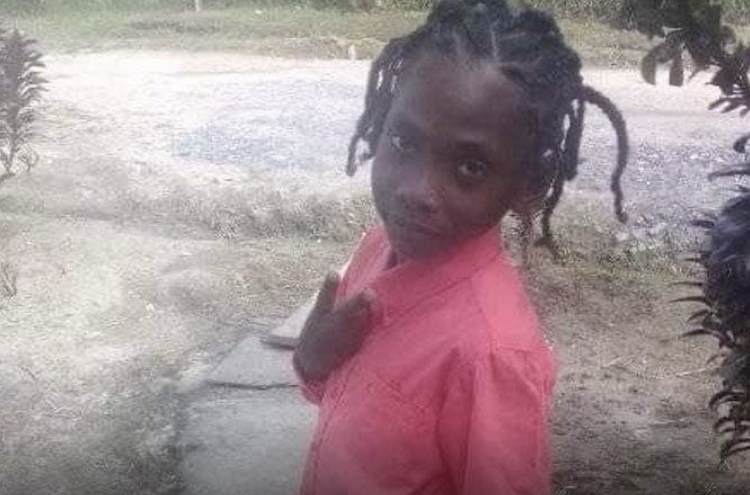 Relatives of the nine-year-old boy who died on Monday are asking for an investigation into his death.

Reports indicate that Nathaniel Joseph Findley of Guaico Government Primary School suffered a seizure on the school compound around 2:45pm. The principal alleged that he called emergency responders but they did not answer. In an interview, the principal stated that a teacher eventually took the child to the Sangre Grande General hospital where he died.

The relatives, however, said when they arrived at the school the child body’s felt cold and he was not breathing. They are asking why no one took him to the hospital sooner.

One of the relatives said, “We find it unfair. None of the teachers, even though you are waiting on the mother to come, but you are seeing the child in pain, taking his last breaths…why didn’t it occur to anyone to take that child the hospital? The principal was in the school, nobody did anything?”

They said he remained on the compound for 20 minutes following his seizure. At the hospital, doctors tried to revive him but after several minutes Findley was pronounced dead.

In a statement released by the Education Ministry, they confirmed that a student of the school had died and that emergency procedures were initiated and an ambulance was called. However, the child was taken to the Sangre Grande General Hospital by a teacher in the company of the child’s mother and older sister, who is also a student at the school.

Education Minister Anthony Garcia extended his condolences and stated, “I am deeply saddened by the news of this student’s passing. The death of a loved one is never easy. My heartfelt sympathies go out to his family, teachers and classmates”.

The release states that Guidance Officers from the Students Support Services Division (SSSD) have been deployed to the school and grief counselling sessions were conducted with students.

The School Social Workers will conduct group and individual sessions with students. Counselling for members of staff was provided under the Employee Assistance Programme (EAP).