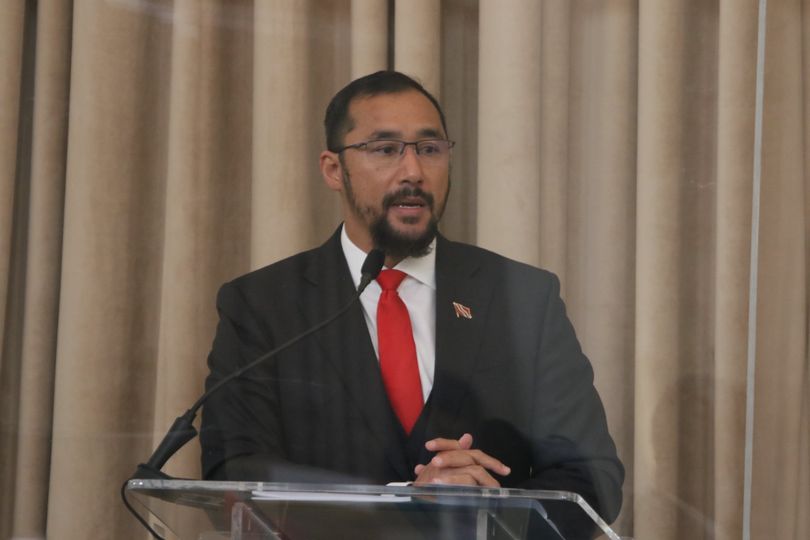 The opposition walk out was commented upon by Acting Attorney General, Stuart Young, at the start of his response to the motion.

Mr Young described the development as a lack of respect not only to members of the Senate but citizens of Trinidad and Tobago.

Mr Young said all senators have a duty to uphold the dignity, discipline and decorum of parliament and defend it against disrespect.

Mr Young said the failure to uphold the dignity of parliament diminishes and erodes public confidence in the said institution.