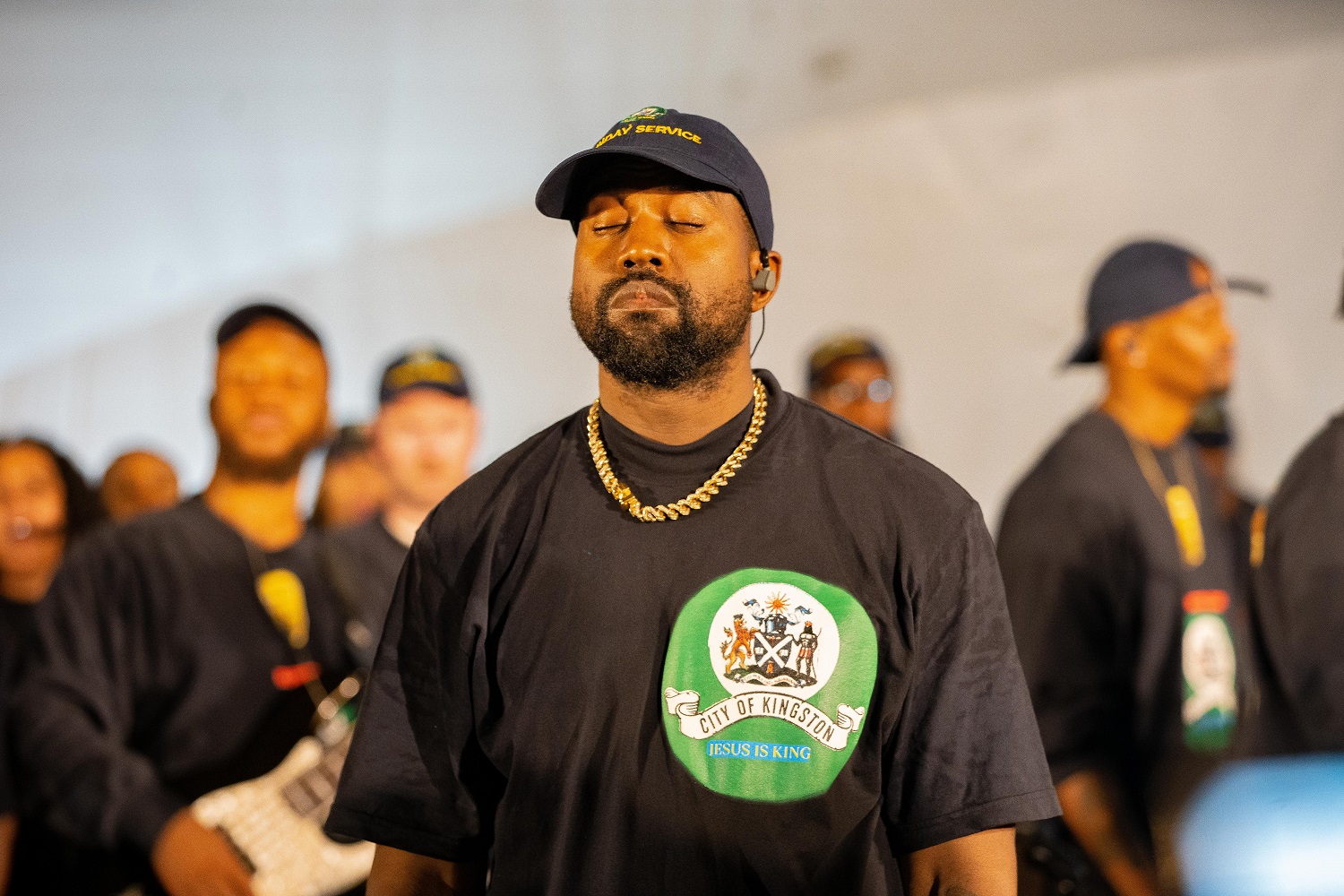 It’s Kanye again in the news…Yes, you read correctly. Kanye West and his Sunday Service has attracted a new audience and he wants the next event to be held at his establishment.

Allegedly, the New York strip club executive Andrew Zarian has put an offer out there that he is hoping Yesus can’t refuse after Kanye’s remarks comparing strip clubs to sex trafficking this past weekend.

Zarian, who owns the gentleman’s club Sapphire located on 39thStreet in New York City’s midtown, extended an invitation to West following the Jesus Is King rapper’s appearance at Joel Osteen’s Lakewood Church in Houston, which he later shared to Twitter.

“I saw you recently brought your Sunday Service inside Harris County Jail and the Baker Street Jail in Houston,” Zarian wrote. “You followed that up by bringing the Sunday Service to Joel Osteen’s Lakewood Church and delivered a powerful message in your signature stream of consciousness style, making several… interesting… statements throughout.”

In regards to why he chose to extend an invite, Zarian noted that it was Kanye’s “affinity” to strip clubs that made him shoot the offer.

“Given your affinity for adult entertainment, we wanted to extend you an offer to deliver your free faith-filled concert in a new venue and to a new audience of Gentlemen’s Club entertainers, service staff, and more,” Zarian continued in the letter. “We’d love to open the doors to our…location…and have you and your choir grace us with your presence.”

For those doubting the seriousness of Zarian’s proposal, the strip club owner makes it clear that he is definitely pitching a serious offer adding that this is an excellent opportunity for him to witness; reminding Yeezy that it was because of his own admitted addiction to adult entertainment that he turned to God.

“Zarian also submitted to Yeezy and his team that this is an excellent opportunity for him to witness. The strip club head honcho reminded the rap star turned evangelist, that it was because of his addiction to adult entertainment that he turned to God.”

Check out the letter below.

We have extended an offer to @kanyewest to deliver his faith-filled concert in a new venue, to a new audience of Gentlemen’s Club entertainers, service staff & more. We’d love to open the doors to our 39th street location in NYC & have him & his choir grace us with their presence pic.twitter.com/K0lpiKS9T7