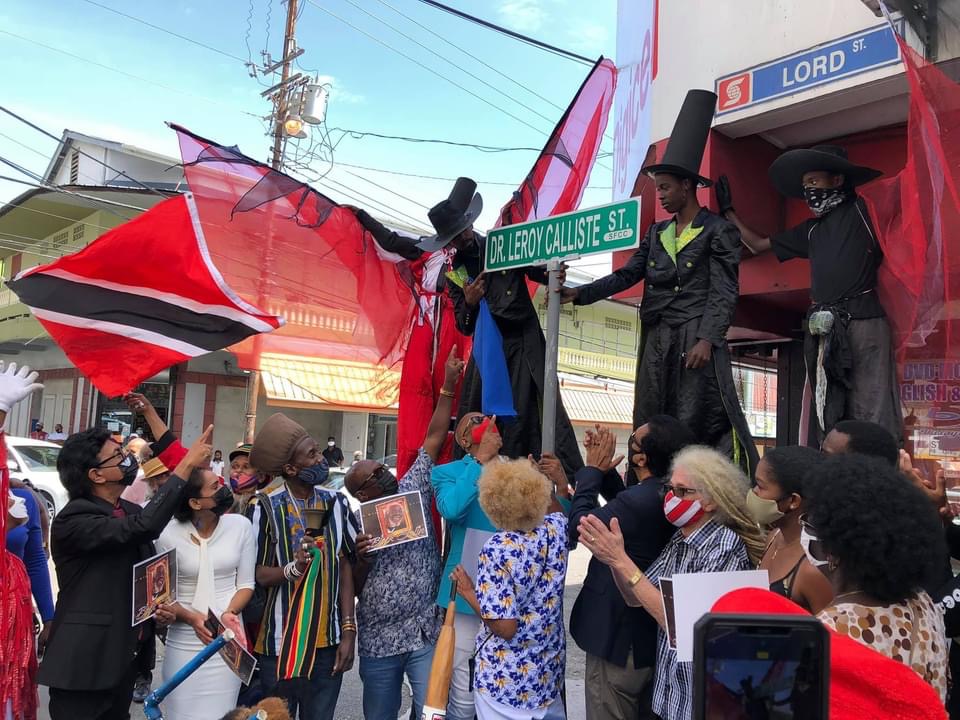 San Fernando Mayor, Junia Regrello said his  immense contributions to the calypso art meant a lot to the south Land.

”The City of San Fernando, with a profound sense of pride, honored this distinguished philosopher, social and political commentator and son of the soil, by renaming a major portion of Lord Street, the “Dr. Leroy Calliste Street”.

In attendance at the ceremony was the Minister of Rural Development and Local Government – Senator the Honorable Haji Kazim Hosein, representatives from the Office of the Member of Parliament for San Fernando West, Deputy Political Leader of the People’s National Movement – Mrs. Joan Yuille-WIlliams, acting CEO of the San Fernando City Corporation – Mr. Bevil Phillanders, members of Council, the President of TUCO – Brother Resistance, Chairman for TUCO South/Central Region – Ras Kommanda, members of the calypsonian fraternity, and the family of Dr. Leroy Calliste. 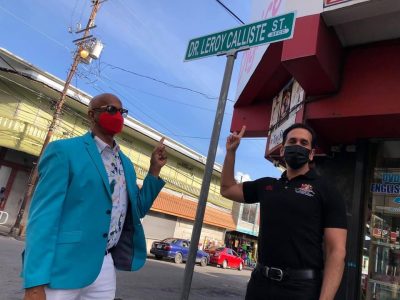 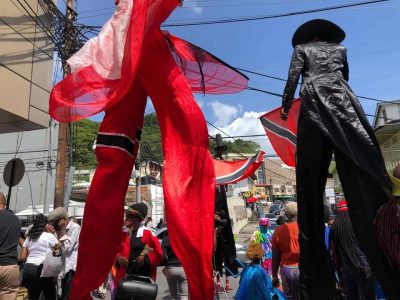 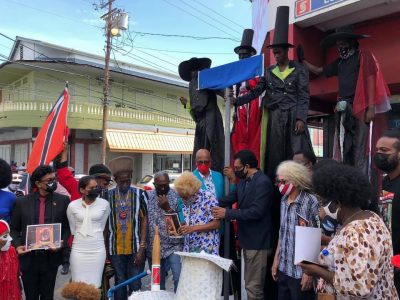 The ceremony was packed with several cultural presentations and although masks were worn and Covid-19 protocols observed, smiles were clearly seen on all faces in attendance, as ‘Stalin’ was honoured today, close to his birthplace.