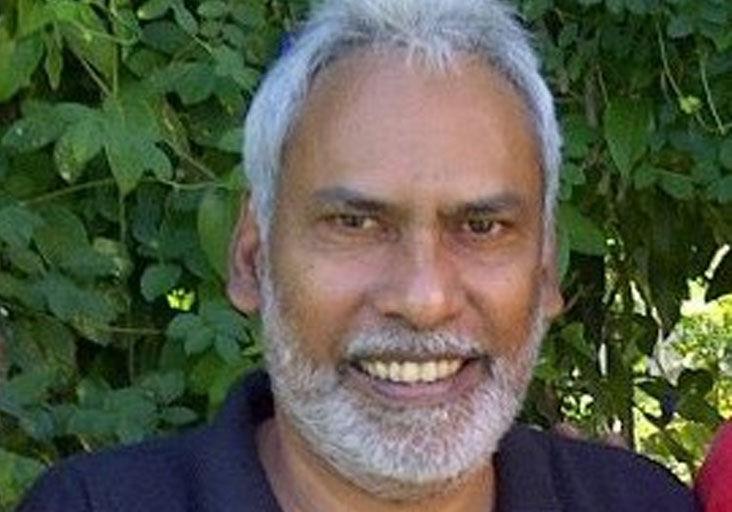 An Immigration attaché to the Trinidad and Tobago Embassy in Caracas is reported to be stranded in Venezuela.

Reports indicate that Trinidadian national Balroop Beebakhee has not yet received his Foreign Service Allowance (FSA) which ranges between US$4,000 and $5,000 a month.

Sources say Beebakhee was asked to return to Caracas after the Government implemented a new visa system for Venezuelans. But he has not received any of his allowances since his return. However, the Ministry of Foreign Affairs has refuted the claims in a release.

Traffic disruption along Highway in Curepe 0