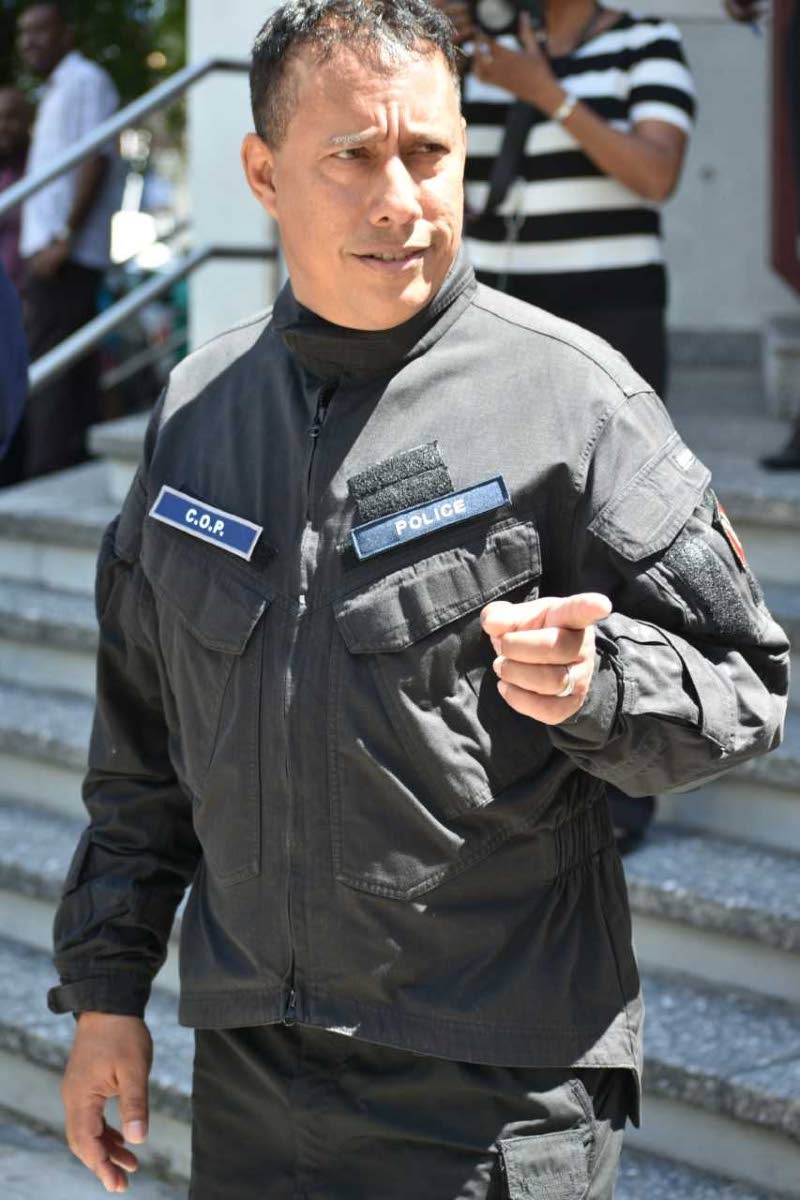 According to a media release sent yesterday  the CoP noted the comments made by the judicial officer which is not an accurate reflection of what transpired.

It was reported that around 3:50pm when the prisoners were brought to Court an Inspector spoke to a Registrar who indicated that they would not be accepting any other prisoners and as such the police officers had no alternative but to take the prisoners back to the station.

Ironically the CoP said he received numerous reports from Police Officers of being verbally abused by this judicial officer.

The Commissioner stated that such actions are not coincidental, given that he would have appealed to authorities to reconsider minimal bail clause, after someone who was charged with possession of 9 assault rifles and magazine, which has the capacity to kill hundreds of innocent persons, was able to easily access bail when the accused appeared before this said Judicial Officer on the first hearing clearly not considering the seriousness of the offences alleged.

The CoP states “this Magistrate seems intent on picking a cat-fight with the Trinidad and Tobago Police Service (TTPS).

The CoP says it is impractical for police officers to put their lives on the line, and apprehend criminal elements who have intentions to kill dozens of persons, but when these matters reach the court, the rights of these individuals to be free and back on street, seems to supersede the rights of other citizens not to be killed.

The Commissioner also indicated within the release that the judiciary and the TTPS must work together to effectively treat with matters of crime and criminal activity.

He notes that judicial officers, many of who keep demanding for 24/7 police security, the average citizen is not entitled to such a privilege, so the least that law enforcement and judicial officers can do, is to consider the welfare and safety of the general public when discharging their functions particularly in respect of the grant of bail.

The Commissioner of Police says that the Police Service will continue to do their part in detecting crime, apprehending lawbreakers, and assisting the indefensible persons in our country, but he is again calling on judicial officers to do the same.