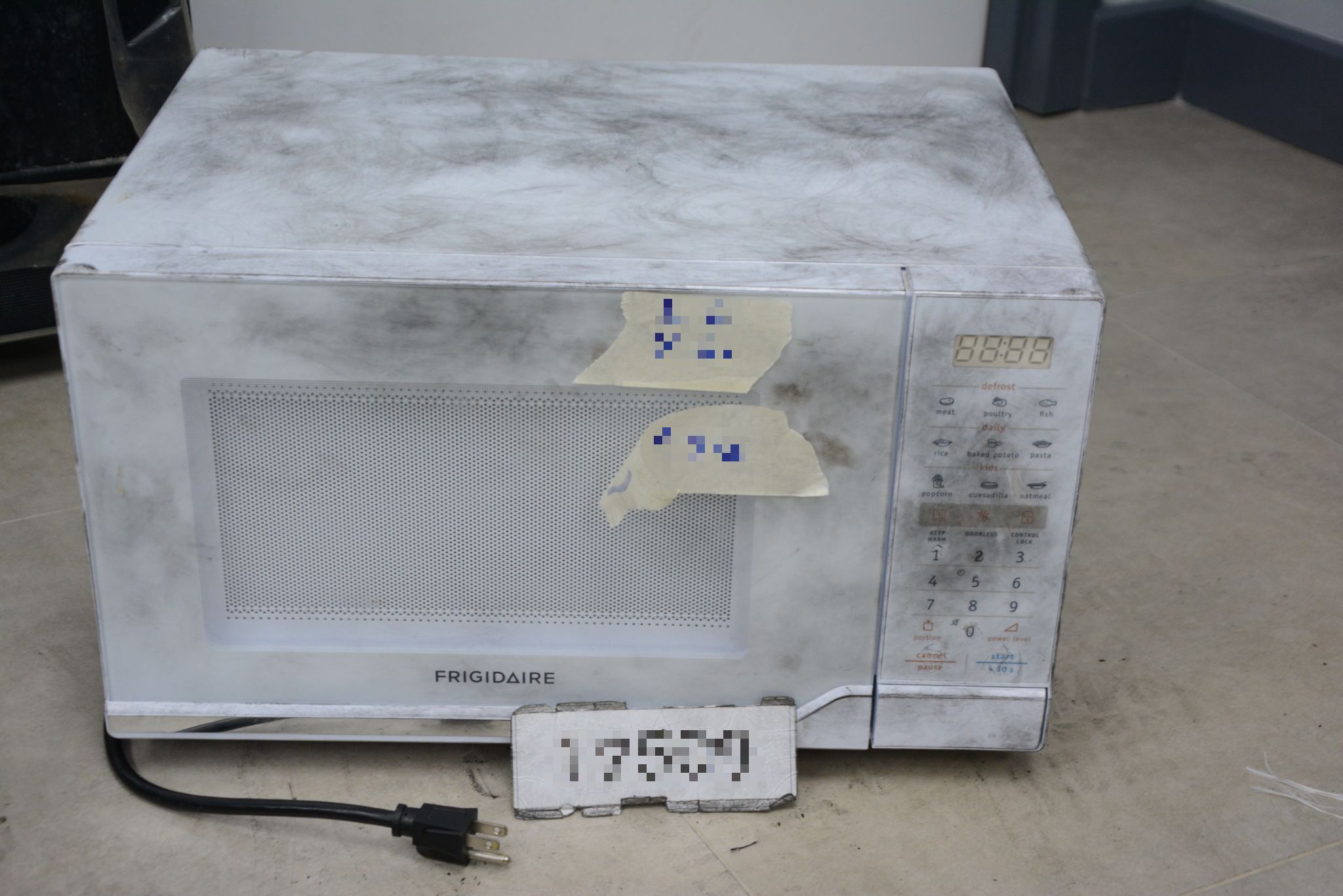 Officers attached to the Western Division recovered stolen items mere hours after a burglary incident in Carenage which took place on June 15th 2021.

Around 1:45 am on Tuesday morning, an elderly couple was awoken by two men in their home.

The two suspects, proceeded to rob the victims of two televisions, one Apple desktop computer, a microwave, a mobile phone and a quantity of money and foreign currency before making their escape. 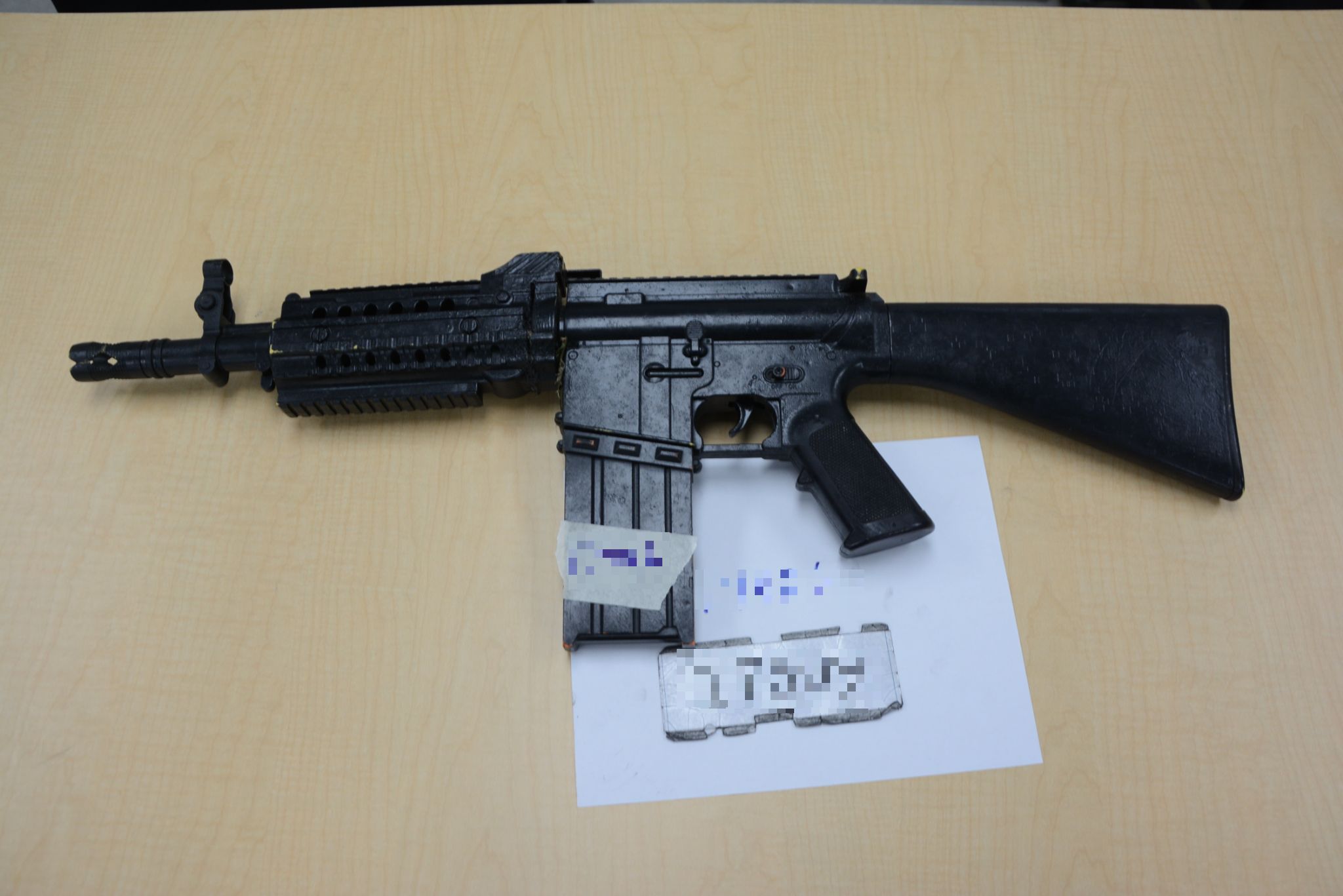 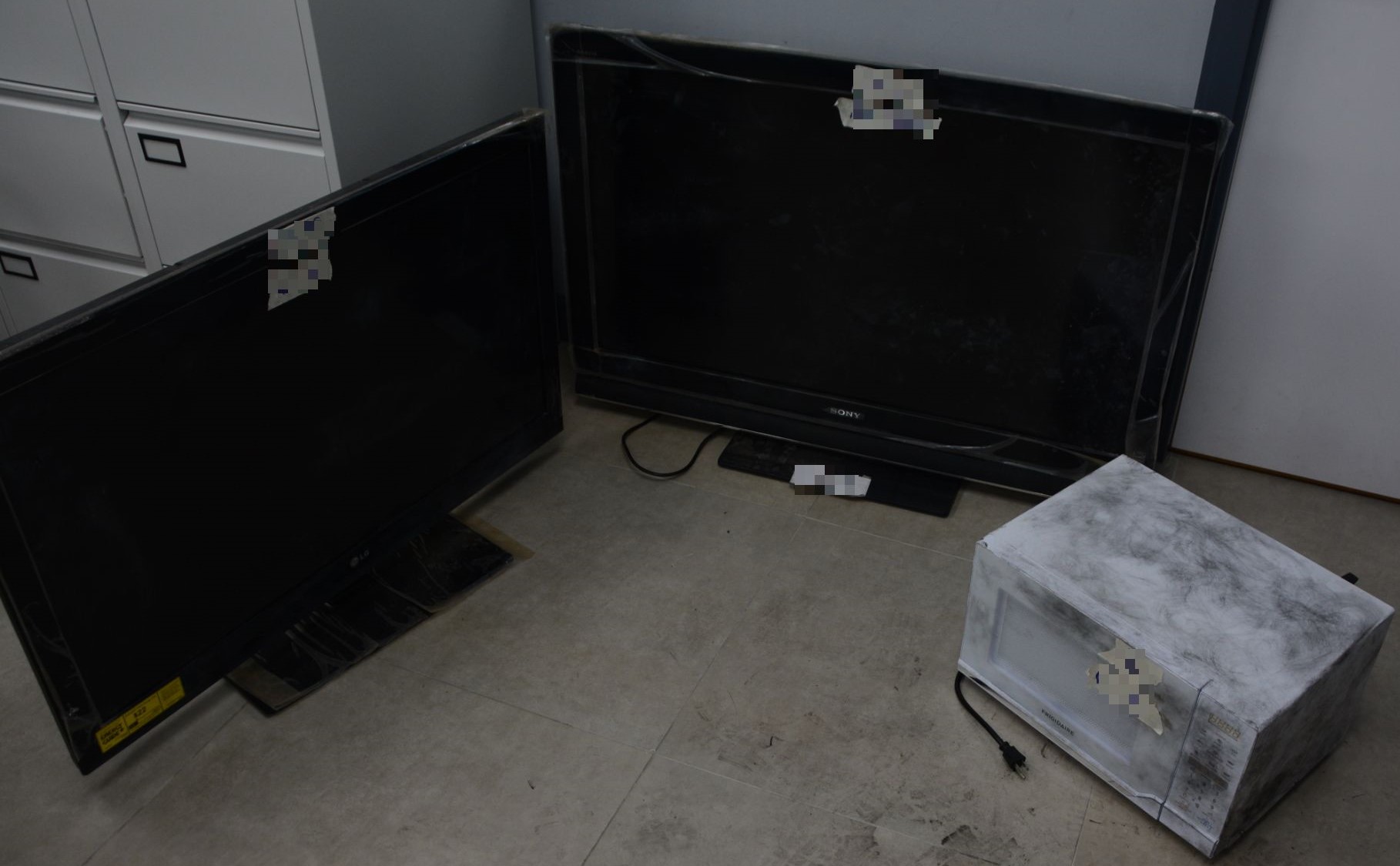 PC Williams and a team of officers responded to the report and were able to recover the items at Mt. Pleasant Road Carenage.

A fake gun was also recovered with the stolen items. PC Williams is continuing enquiries.