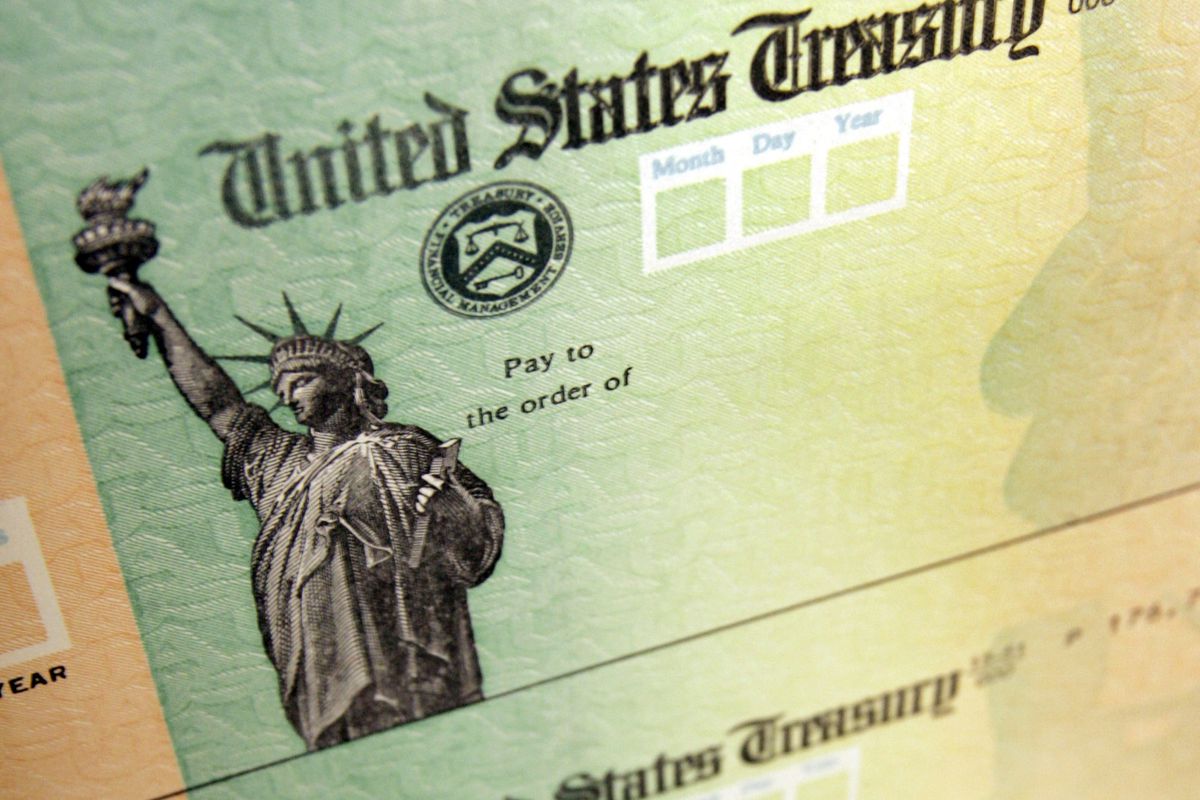 Two different rounds of stimulus payments given to Americans over the past several months appear to have made a significant impact on their financial hardship brought on by COVID-19, according to a new study.

University initiative Poverty Solutions examined the Census data during the pandemic to measure how U.S. households experienced material hardships, such as food and general expenses.

According to the report, material hardship reduced “sharply” following the last two stimulus payments in December and March. The first was generally $600 and the second $1,400, per eligible recipient.

For example, the report says food insufficiency fell during that time by more than 40%, financial instability was down 45% and reported adverse mental health symptoms declined 20%.

“Our analyses thus far have yielded a fairly simple story: Throughout the crisis, the level of hardship faced by U.S. household scan be directly linked to the federal government’s response,” the 12-page report, released Thursday, states.

The report said declines in material hardship were greatest, in percentage point terms, among low-income households but were also evident higher in income distribution. It noted that material hardship among U.S. households declined following “robust federal income transfers and rose in the absence of government action.”

“We believe the success of the federal government’s relief measures may be due to the speed, breadth, and flexibility of its broad-based approach, primarily relying on cash transfers,” it added.

Obama to Biden and Harris: ‘I Couldn’t be prouder’ 0