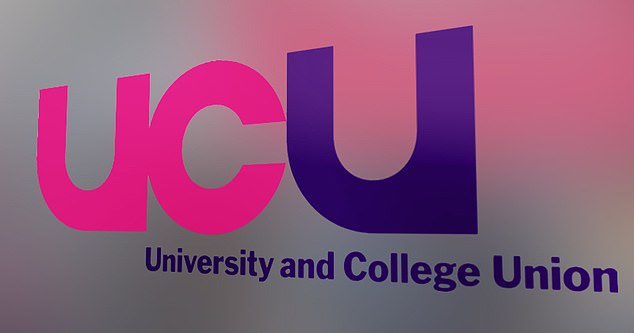 A university union has said that people should be able to choose which skin colour they identify with.

The Universities and Colleges Union says that regardless of skin tone, people should be able to say if they identify as black.

The body, which represents 120,000 academics, set out their stance after facing criticism over the labelling of transgender people, saying they support self-identification in a variety of areas. The union said: ‘Our rules commit us to end all forms of discrimination, bigotry and stereotyping. UCU has a long history of enabling members to self-identify whether that is being black, disabled, LGBT+ or women.’

They added: ‘UCU also supports a social, rather than a medical, model of gender recognition that will help challenge repressive gender stereotypes in the workplace and in society.’

In the US Rachel Dolezal self-identified as black but was embarrassingly exposed as a white woman during a TV interview, leading her to face accusations of racism. She quit as an official at the National Association for the Advancement of Colored People in 2015 after her parents said she was not black.

They showed a picture of her with blonde hair and pale white skin. She continued to identify as black, once telling Lorraine that she was ‘trans-black’.

Sacha Baron Cohen’s character Ali G came in for allegations of racism. He would ask interview subjects ‘is it because I is black?’ despite being white. Sussex University philosophy professor Kathleen Stick said the union’s position on race was ‘nonsensical, anti-intellectual propaganda.’

Carnival Chrending kicks off with a ‘Dj Turn Up’ livestream 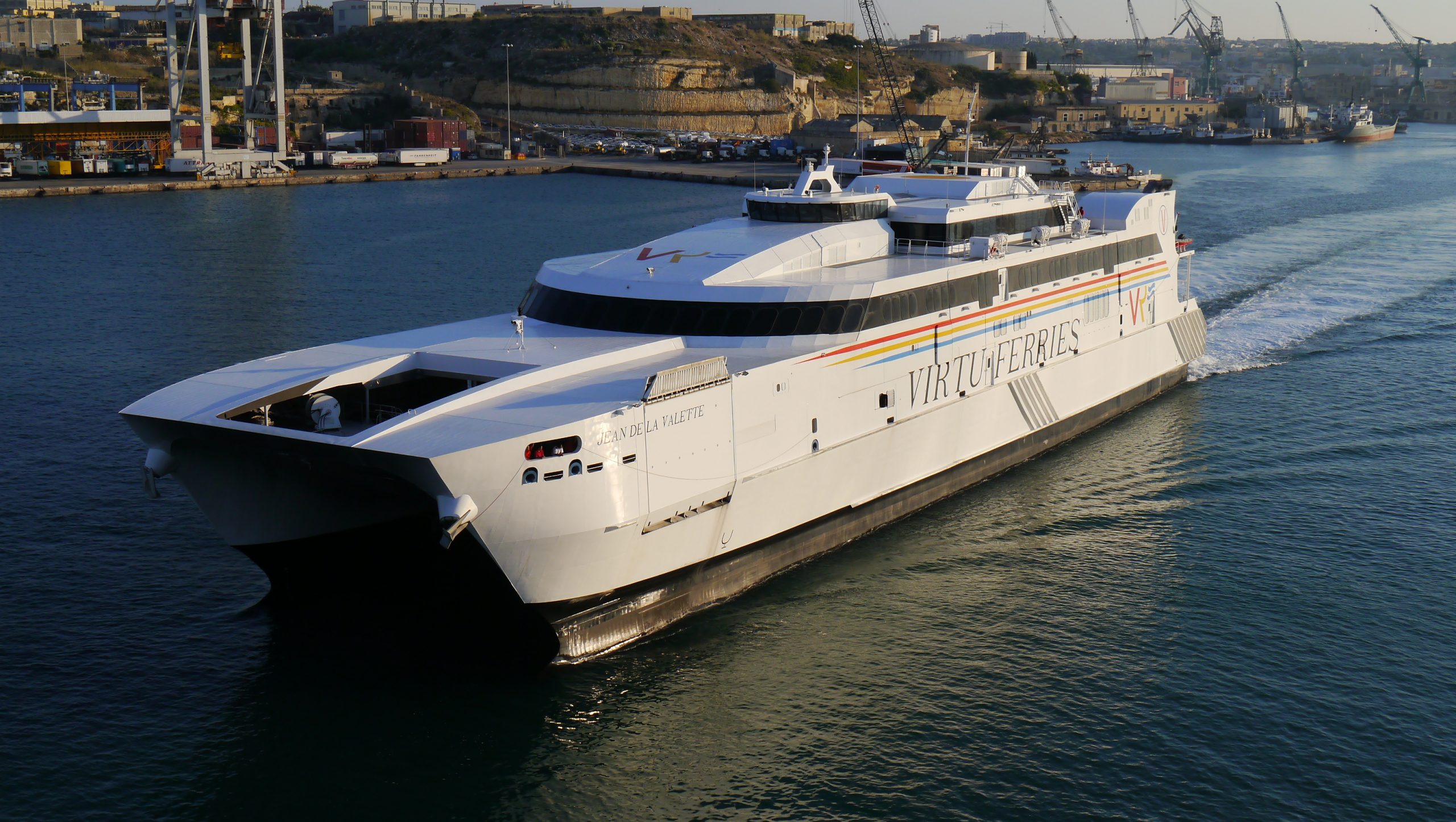 Carnival Chrending kicks off with a ‘Dj Turn Up’ livestream

$36M Scarborough Market to be commissioned on Monday 0