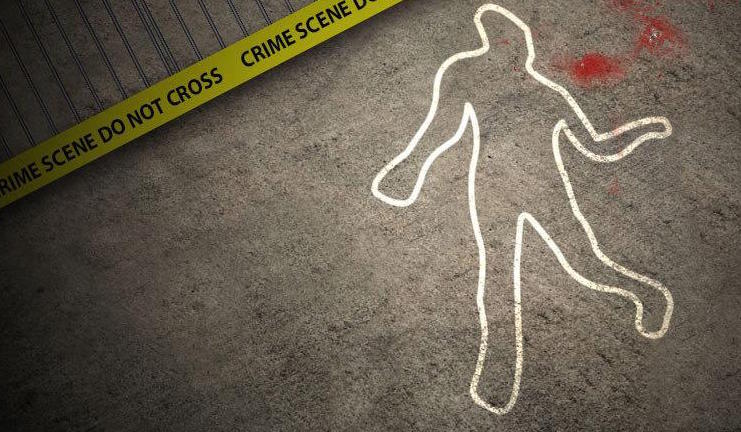 State witness Jehlano Romney has been shot and killed in Morvant.

The 28-year-old man was killed just before 10 pm at the Coconut Drive home of a relative.

Romney of Upper Rich Plain Road Diego Martin is a state witness in the killing of PC Clarence Gilkes.

Romney was initially accused of the killing but was later exonerated after an autopsy and ballistics testing ruled that Gilkes died from police gunfire.

Attempted hit on a police in Sangre Grande

Attempted hit on a police in Sangre Grande 0

Adverse Weather Alert In Effect Until 10AM Tuesday 0