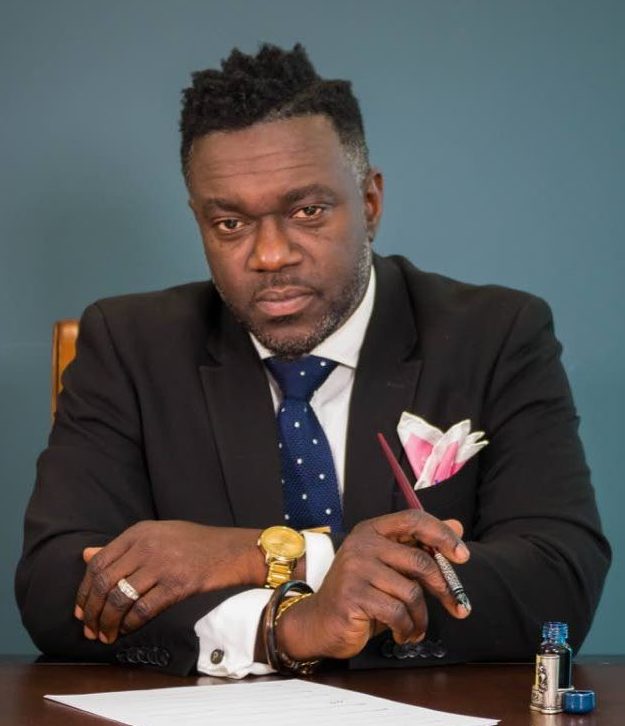 State has one more witness to call in Duke rape, sex assault enquiry

In an update on the case against Tobago House of Assembly (THA) Deputy Chief Secretary Watson Duke on a series of sexual offences he allegedly committed six years ago, the State now has just one more witness to call.

Amongst the charges against Duke is the rape of a woman who was employed at the Public Services Association (PSA) while he was the union’s president.

He is currently facing a preliminary enquiry at the Port of Spain Magistrates’ Court for the offences allegedly committed in 2016.

He made an appearance before Magistrate Marisa Gomez on Tuesday during which the alleged victim was cross-examined by Duke’s attorneys Gilbert Peterson, SC, and John Heath.

The allegation against Duke, the political leader of the Progressive Democratic Patriots (PDP), is that on four occasions between January and April 2016, he committed acts of serious indecency against the woman while at PSA Headquarters in Port of Spain.

It is further alleged that on May 10, while he and the woman were at Hyatt Regency Hotel, Wrightson Road, Port of Spain, he held her against her will before raping her.