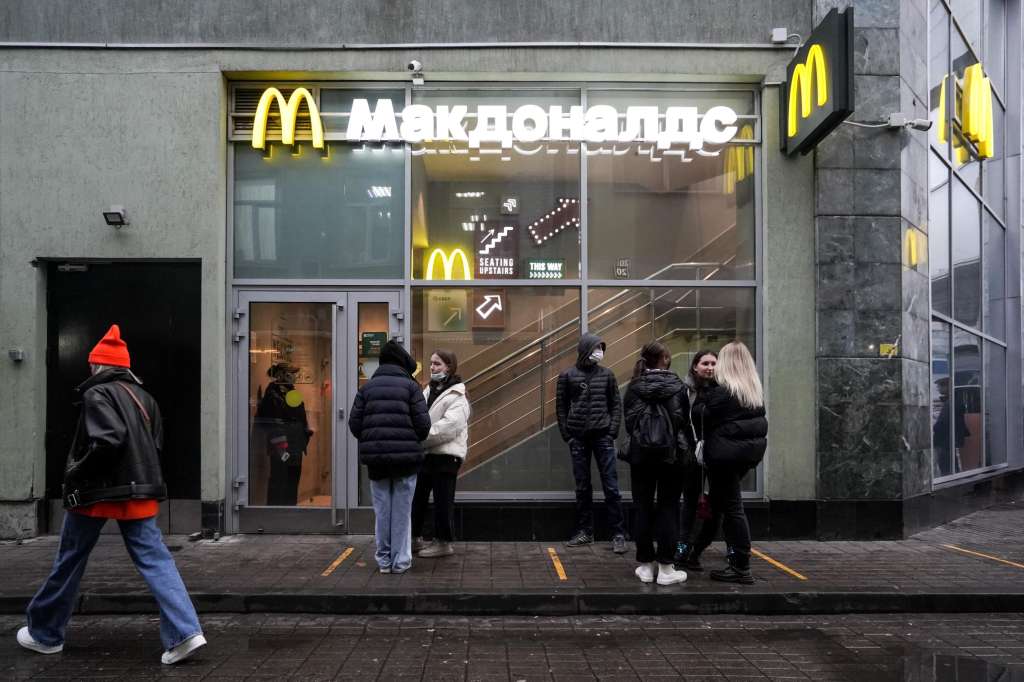 Starbucks and McDonald’s restaurants are shutting down in Russia

Starbucks has about 130 locations in Russia and Ukraine and employs about 2,000 people. CEO Kevin Johnson says Starbucks will provide support for the workers, but all shipments of products will cease … and all the branches are temporarily closing.

The McDonald’s hit will be even bigger, there are nearly 850 restaurants closing down, and they employ 62,000 Russians.

Globally, most McDonald’s locations are operated by franchise operators.

But that’s not the case in Russia, where 84% of locations are operated by the company.

Russia’s restaurants, along with another 108 in Ukraine, all operated by McDonald’s, accounted for 9% of the company’s revenue in 2021.

Prison Commissioner pleased with efficient testing of over 200 inmates 0