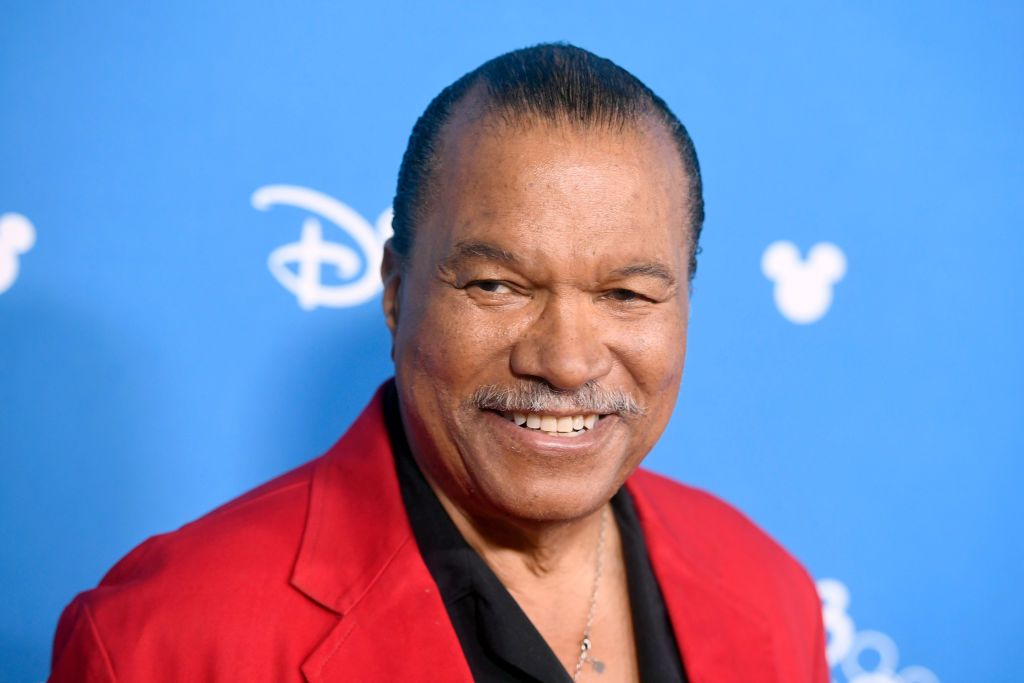 The 82-year-old actor, best known for his role as Lando Calrissian in Star Wars: The Empire Strikes Back, opened up about his gender fluidity in a recent interview with Esquire, while stressing the importance of being yourself.

“I never tried to be anything except myself. I think of myself as a relatively colorful character who doesn’t take himself or herself too seriously,” he explained. “And you see I say ‘himself’ and ‘herself,’ because I also see myself as feminine as well as masculine. I’m a very soft person. I’m not afraid to show that side of myself.”

Williams will reprise his role as Lando in Star Wars: The Rise of Skywalker, which is set to hit theaters Dec. 20. The character was also played by Donald Glover in 2018’s Solo: A Star Wars Story. Jonathan Kasdan, the film’s co-writer, drew comparisons to the way Williams and Glover portrayed Lando as a sexually fluid man.

“There’s a fluidity to Donald and Billy Dee Williams’ [portrayal of Lando’s] sexuality,” he told The Hollywood Reporter. “I mean, I would have loved to have gotten a more explicitly LGBT character into this movie. I think it’s time, certainly, for that, and I love the fluidity, sort of the spectrum of sexuality that Donald appeals to and that droids are a part of.”

During the Esquire interview, reporter Matt Miller told Williams that Glover had embraced Lando’s gender fluidity in Solo. The veteran actor lit up. “Really? That kid is brilliant, just look at those videos,” he said in reference to “This Is America.”