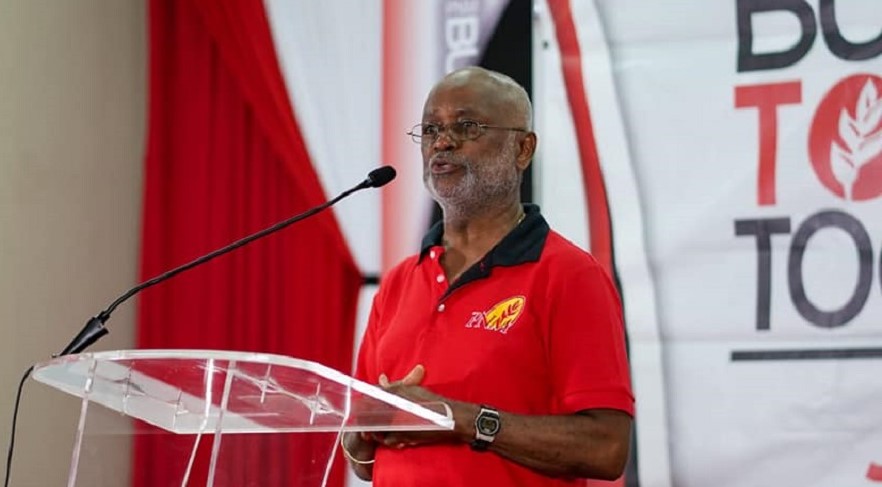 Stanford Callender Resigns As Chairman Of The PNM Tobago Council

The People’s National Movement (PNM) says it has acknowledged receipt of resignation of Stanford Callender as Chairman of the Tobago Council, which took effect on Wednesday, December 8th.

Mr Callender served the people of Tobago and the People’s National Movement for over 35 years.

According to a statement by the PNM, Mr Callender’s resignation letter said the decision was made “to give the party an opportunity to restructure and re-engineer itself going forward.”

The membership of the party has expressed sincerest gratitude to Mr Callender for his decades of yeoman’s service to party and to country.