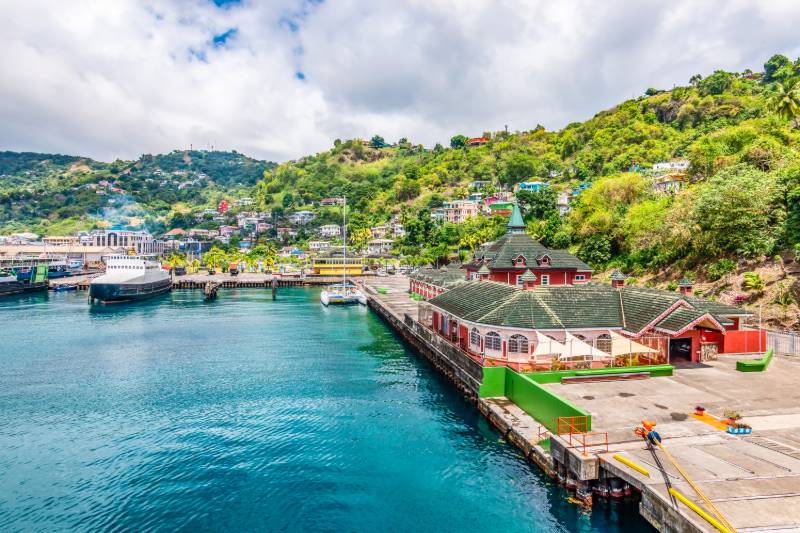 Due to the explosive eruption of the La Soufriere volcano on the islands of St Vincent, the coronavirus became a secondary concern amidst the chaotic crisis. However, the Government of St Vincent and the Grenadines has announced its reintroduction of all (COVID-19) protocols to the island that was placed on April 7.

SVG’s Acting Prime Minister Montgomery Daniel during a radio broadcast said that health authorities who went to last Thursday’s bureau meeting had communicated worry at the spread of COVID-19.

He said that the government will uphold all health and safety protocols, which also clamp down on mass gatherings and demand face masks in public places as well as private places to which the public has access.

The Acting PM expressed his genuine shock upon hearing that the island had gone past the 2,000 COVID-19 cases mark.

According to government statistics, on Saturday, 13 new COVID-19 cases brought to 2,027 the total number of cases of the virus confirmed since March 2020. The country has recorded 12 COVID-19 deaths while 1,831 people have recovered from the illness and 184 cases remain active.

Daniel also mentioned that health authorities said that the time has come “to have the protocols that were established; that it is time for these protocols to be re-established,” and that the “improved protocol” of April 7 had anticipated the reopening of schools on April 12.

“… on public transportation, the protocols would be maintained, and then you have, in terms of churches, they are still down to their capacity of one-third. In terms of parties and funerals and weddings, of course, they are expected to maintain the protocols as required,” Daniel said.

The police high command was called to the Cabinet discussions to guarantee that they comprehend the significance of their part in implementing the protocols.