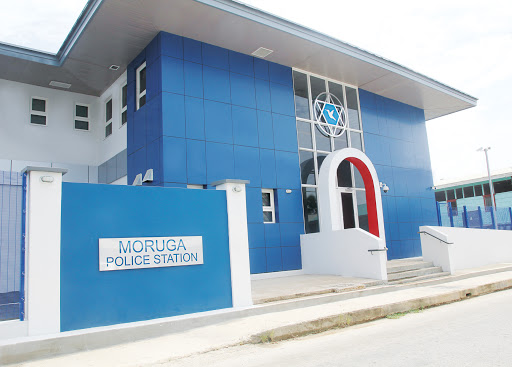 Residents of St Mary’s, Moruga are calling on the Police Commissioner to confirm the situation with the St Mary’s police post, following news that the officers based there have been told to pack up and leave by February 4.

President of the St Mary’s police council Colin Morris in an interview posted by Newsday, said the residents do not know what official plans are for the post.

He said “We have been clamouring for a police station for years. Now they want to take the post and leave us with nothing,” Morris said on behalf of residents. “If they want to remove the post, replace it with a station. We want the commissioner to come and hear our views, then decide the next move. We will listen to his.”