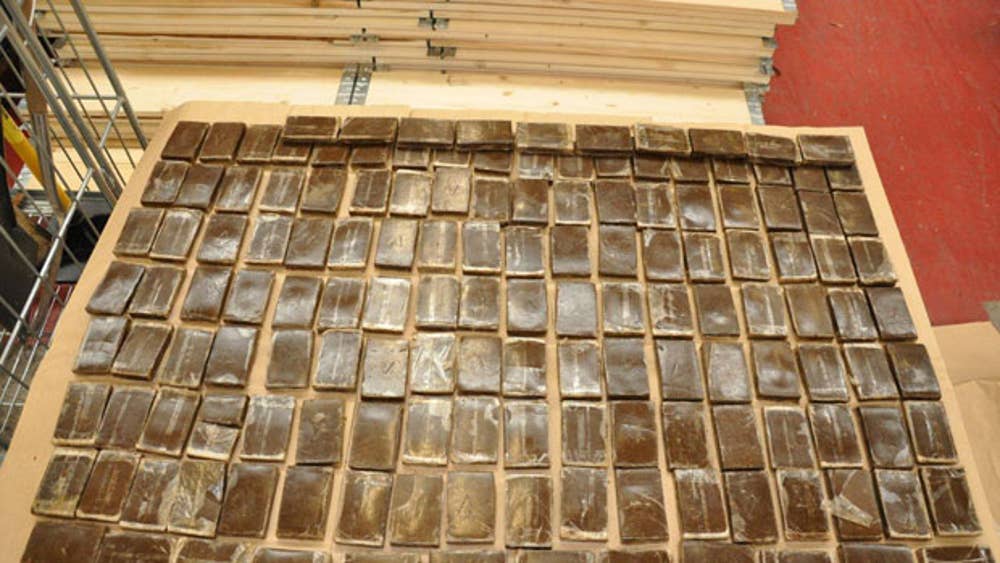 Two St. Lucian nationals are among five Norwegian Cruise Line employees arrested by Federal authorities on Sunday, March 8 for smuggling seven kilograms of cocaine from Honduras in their spandex underwear.

Cherubin is reportedly from Ciceron, Castries and Delice are said to be Cacao, Babonneau.

Co-workers of the men have that the arrests are not only embarrassing to other St. Lucian and Caribbean nationals employees but surprising.

“It is very sad because they were all so very nice. It came like a shock to us all,” a source said.

The Tampa Tribune reported that the employees attracted the attention of customs officials as they were leaving the Norwegian Sun cruise ship, according to a federal affidavit.

The Tribune further reported: “Investigators followed them to the Hooters restaurant in Channelside, where they observed the crew members “pacing anxiously” and talking on their cell phones until two women pulled up in a rental car.

“Carmichael, Delice and Cherubin got into the car, and authorities followed them to a Residence Inn on Boy Scout Boulevard, according to the affidavit. Everyone went inside, and then returned to the car about 20 minutes later.

“The two women, Semarie Paul and Simone Walters, dropped the crew members off at the Port, then returned to the hotel. They went back inside, investigators said, and then came back out with luggage.

“Walters and Paul left the hotel and were pulled over by a Pasco County Sheriff’s sergeant for a traffic infraction. The women appeared nervous, a K-9 deputy arrived at the scene, and the dog found four packages of cocaine in the car, according to the affidavit.

“Customs officials searched Carmichael, John, Ince and Delice as they made their way back to the ship, and found thousands of dollars and Western Union receipts for currency transfers, records show. The men admitted to officials that they had picked up the packages March 3 in Roatan, Honduras, and smuggled them aboard the ship in their Spandex underwear, the affidavit said.

“When they arrived in Tampa, they were instructed to go to the Channelside Hooters, where they were to meet up with a woman named “Princess.” When they went to the hotel, the men said, they took the drugs out of their underwear and gave them to Paul and Walters, who paid them $2,000 per package.

“Paul, Walters and the five crew members who are listed as galley workers in jail records remain in federal custody.”