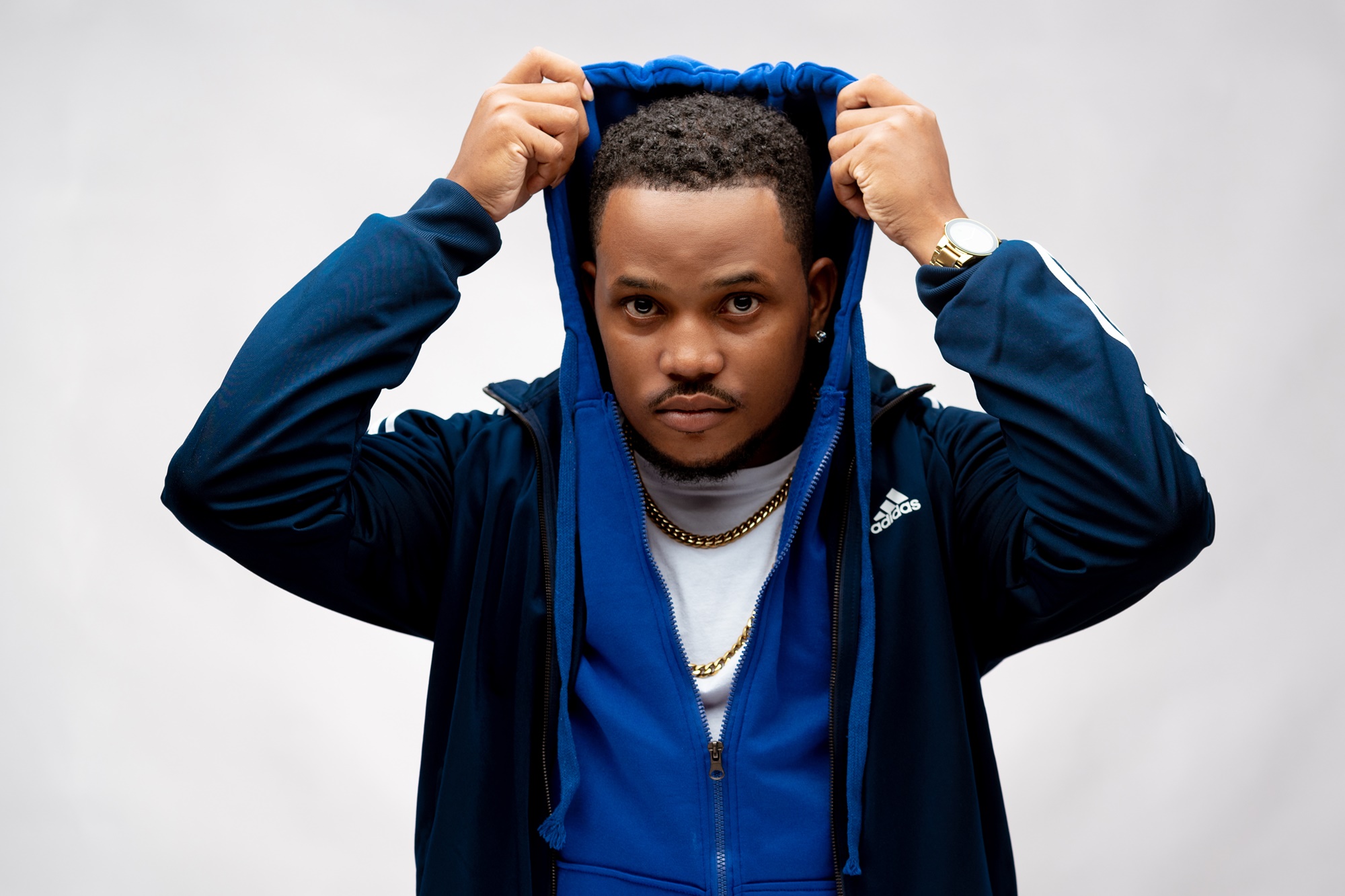 It started with “Perfect Body”. A snippet of the 2018 release from Saveion was uploaded to his Instagram page. It was there that a member of Jamaica’s musical royalty heard it and sent the young Saint Lucian artiste a private message.

Fast forward a few months later, and now Saveion is working on his first EP with a legendary Jamaican songwriter and producer but Saveion’s success didn’t’ come overnight. He has been a professional artiste for the past three years. His biggest success to date has been a collaboration with Imran Nerdy named “Baddie” with which he made it to the finals of the 2018 Groovy Soca Monarch.

However, before he stepped foot on stage, Saveion was writing music. He has collaborated with internationally recognized artistes such as Teddyson John, writing his megahits “Vent”, “Kite Sa”, “Tro waist”, “Y dous” and most recently ‘Crème de la Crème’. Saveion has also forged collaborations with other local artistes such as Ricky T, Sedale, Michael Robinson and Hollywood Hp.

Regionally, he has also worked with reggae superstar Christopher Martin of Jamaica, Kes the Band, and Shurwayne Winchester from Trinidad.

And now Saveion is set to hit international markets and audiences. The Jamaican artiste who reached out to Saveion in late 2018 was Nicky B, full name Nicholas Bennet. He is the son of Michael “Mikey” Bennet and is credited with pioneering the “Island Pop” sound that fuses dancehall and radio-friendly pop music.

He has penned music for the likes of internationally acclaimed artistes such as Omarion, Sean Paul and Syd from the Internet, to name a few. He has also forged collaborations with the likes of Kid Ink, Runtown, Snoop Dogg and DJ Mustard and is also signed to Universal Republic Records. His father, Mikey, is an award-winning producer, composer, and vocalist, the operator of Grafton Studios based in Jamaica.

A trip to Jamaica followed the initial conversation between Saveion and Nicky B. It was there that work started on Saveion’s EP which features collaborations with a number of world-renowned artistes. Saveion’s EP was recorded at Mikey’s legendary Grafton studios and will be distributed by various international record labels.
This is the big league another step in a career Saveion has long dreamed and worked towards!