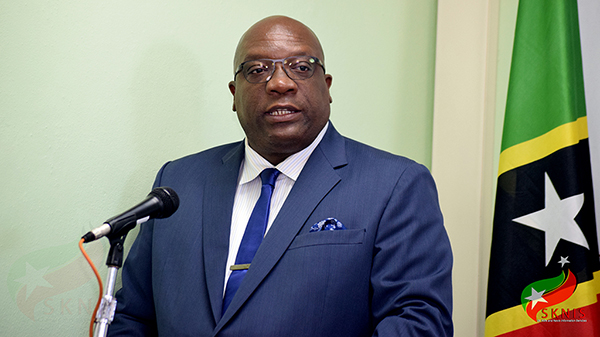 St Kitts and Nevis government Wednesday said it would table legislation in October preventing anyone from serving as prime minister for more than two terms, a move the main opposition St Kitts and Nevis Labour Party (SKNLP) has described as mere window shopping.

The government said it would table the Constitution of St Christopher and Nevis (Tenure of Office of Prime Minister) (Amendment) Bill, 2019 at the next sitting of the National Assembly in October.

“Essentially, the main objective of the Bill is to make an amendment of Section 52 (2) of the Constitution. With the amendment, “a Representative shall not hold office as Prime Minister for more than two terms, whether or not served consecutively,” the government said in a statement.

But the SKNLP said that given that he lacks the required two-thirds majority to get the legislation passed in Parliament, Prime Minister Dr. Timothy Harris would be better served removing the legislation from the Order Paper.

The opposition party notes that the bill requires the “approval of no less than two-thirds of all elected representatives and given the balance of power in the current Parliament, the Bill has no prospect of being passed without support from the Opposition”.

The party quoted a regional analyst as saying that the bill is intended to prevent Opposition Leader Dr. Denzil Douglas, who in the past had served as prime minister on more than two occasions.

But the government statement noted that Prime Minister Harris and his coalition government has “long contended that a legislation of this nature would only serve to strengthen democracy within the twin-island Federation and would bring St Kitts and Nevis in line with the practices of many jurisdictions globally where there is already legislated term limits for Heads of Government”.

“It is also the hope that the passing of this piece of legislation will lessen the likelihood of corruption that may arise during prolonged periods in office, as well as promote fresh ideas on governance by younger leaders.”

The statement said that the second reading of the bill follows the passage of the Motion of No Confidence Bill, 2019 earlier this month that stipulates the timeframe within which such a motion against the government must be debated.

Kevin Samuel‘s cause of death revealed! 0