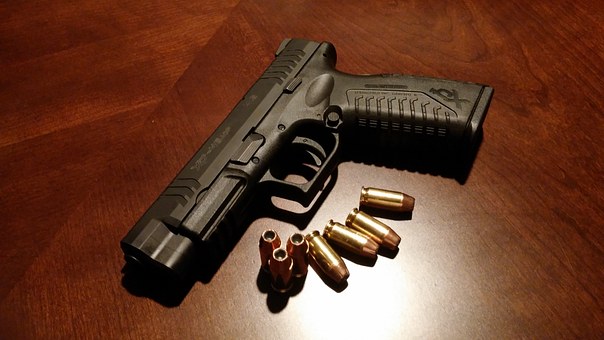 St. James man held with firearm and a quantity of ammo

A St. James man is currently assisting Western Divison Police with their investigations into the seizure of a firearm and a quantity of ammunition, yesterday.

The man, who is known offender, was arrested by officers of the Western Division Task Force (WDTF) following an intelligence-led operation at his Upper Cocorite Terrace, St. James home on November 21st
.
Acting on the information received, officers proceeded to the home of the man to conduct an exercise.

During the exercise, the officers searched the suspect during which they found one Ruger pistol and 12 rounds of nine millimeter ammunition. The man was immediately arrested in connection with the find.

The exercise was coordinated by Insp Bruno and Sgt Carmona and was supervised by Cpls (Ag.) Hunte and Khan.
PC Clement of the Western Division Task Force is continuing enquires.

Charges in this case are imminent.

Loading...
Newer Post
Nicki Minaj to star in six-part docu-series for HBO Max
Older Post
Zanzibar staff left in mid air as there is no sight of job security or monies owed