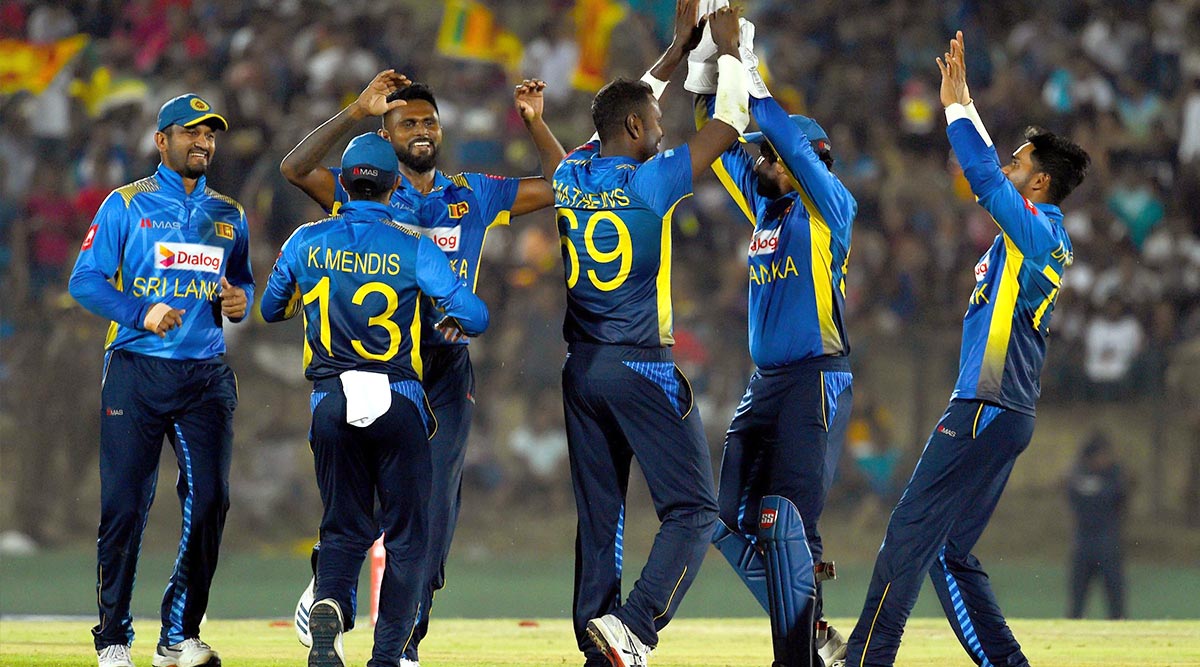 Sri Lanka displayed an all-round performance to defeat West Indies by 43 runs on Saturday in the second T20I of the three-match series at the Coolidge Cricket Ground.

With this win, Sri Lanka has now levelled the three-match series at 1-1. Both teams would now lock horns in the third and final T20I on Sunday.
Chasing 161, Windies got off to a steady start as the side managed to post 45/1 after the first six overs. However, from there on, things went southwards as no batsmen were able to stay at the crease for a long and the hosts were reduced to 66/6 in the 11th over.

In the end, Windies were bundled out for 117 in the 19th over and Sri Lanka gained a 43-run win. For the visitors, Wanindu Haasaranga and Lakshan Sandakan scalped three wickets each.

Openers Gunathilaka (56) and Pathum Nissanka (37) provided a solid start to Sri Lanka as the duo put on 95 runs for the first wicket inside 11 overs. However, West Indies staged a stunning comeback in the latter half of the innings as the hosts gave away just 64 runs in the final 10 overs of the innings.

For West Indies, Dwayne Bravo returned with two wickets while Jason Holder and Obed McCoy picked one wicket each.