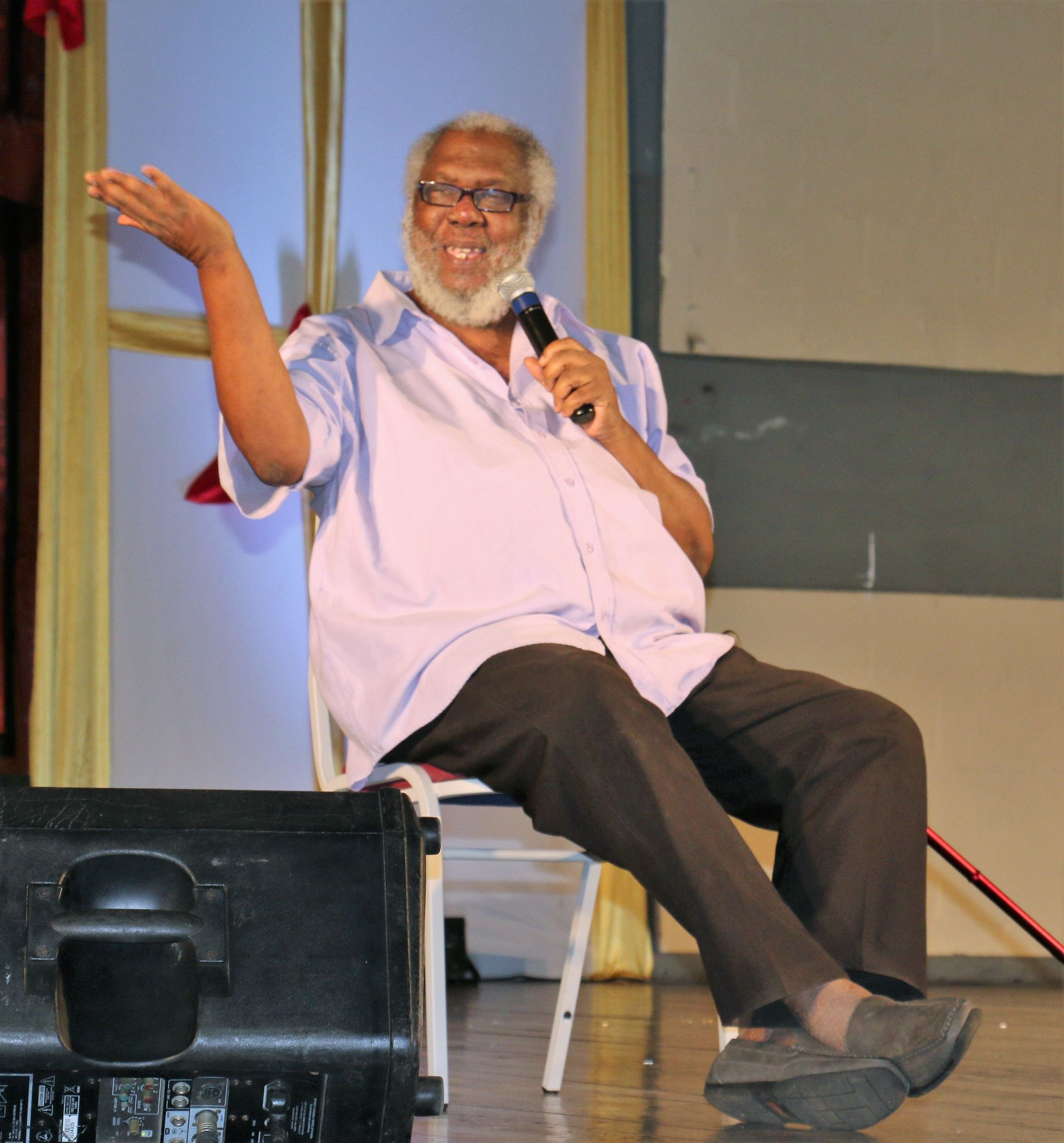 He was admitted to the hospital on Tuesday.

Hall has been ailing for about a year after he suffered seizures and a mild stroke.

He is mostly known to music lovers during the Christmas season with his soca parang hits ‘Bring Drinks’ and ‘Grrrrrrt’.

Police recover stolen B14 in South 0