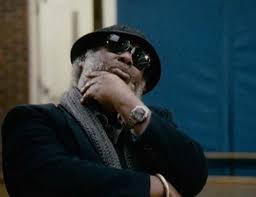 Rumors began making its rounds on social media after a report was made tonight indicating that Mr. Hall passed away after he his stay at Eric Williams Medical Sciences Complex, Mt Hope hospital.

Hall was admitted to hospital back in 2019 after suffering from a mild stroke.

According to several reports, Hall was expected to undergo a brain scan on Monday.