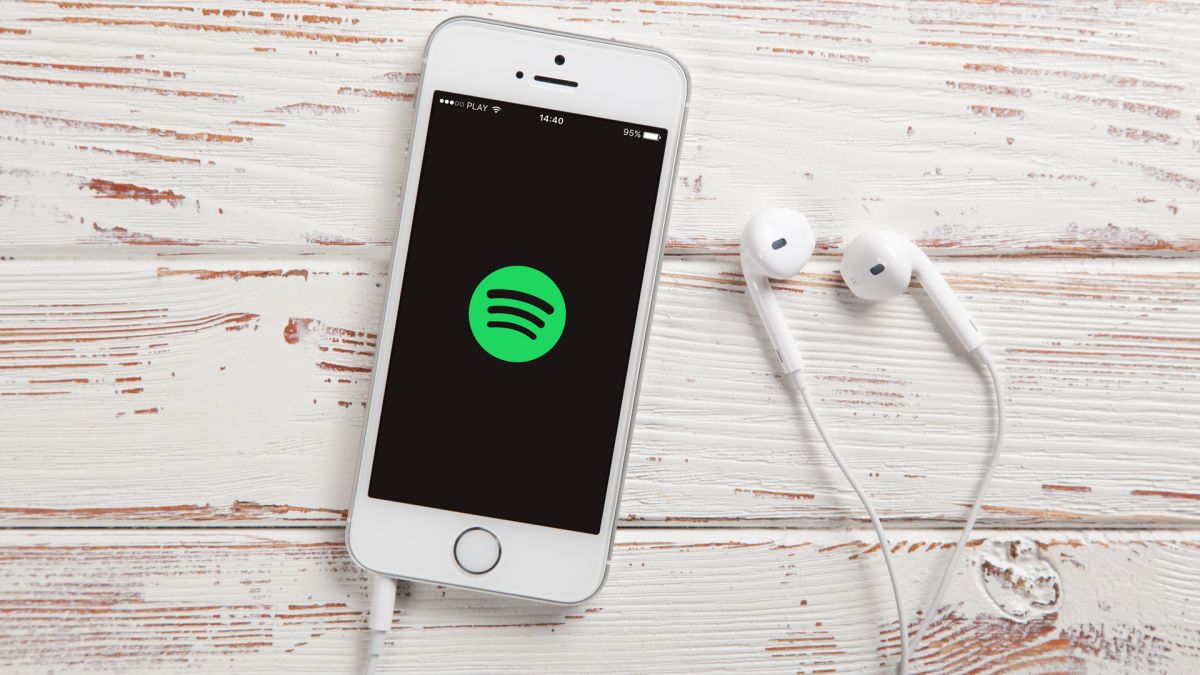 Spotify Wants to Suggest Songs Based On Your Emotions

Most people have multiple playlists, one for when you’re sad, one for when you’re getting ready to go out (or used to), but now Spotify is going to do that for you. ⁣
⁣
A patent has just been issued to the audio streaming and media services provider for a new technology that figures out your “emotional state, gender, age or accent,” based on your speech and will recommend music based on those variables.

It detects “intonation, stress, rhythm and the likes of speech units,”  while taking into account background noise to determine whether the listener is alone or with other people.

Around three years ago, Spotify came up with the idea as they felt the existing method of recommending music was not sophisticated.

As reported by Music Business Worldwide, this patent was first applied for in February 2018 and was granted January 2021. The filing states that Spotify’s intention is to use audio recognition to identify traits such as “an emotional state, a gender, an age, or an accent of the speaker” and then recommend content based on this model.

As giant tech companies continue to grow and optimize their platforms for both users and advertisers, personal data privacy is a constant topic of public concern, Facebook’s Cambridge data scandal was a particularly well-documented example from 2018, but there have been a plethora of other examples of consumer data being misused, from fitness tracking companies to adult streaming sites.

With the rise of smart speakers came the concern that an ever-listening device would, again, breach the privacy of its users by recording information in an unsolicited fashion, and using it as a data point in a tech company’s mass analytics.

The continuing popularity of Google’s Home and Nest speakers and Amazon’s Echoes (not to mention the integration of both company’s voice-assistants across a wide range of third-party devices) would seem to indicate that most of us are happy with a certain level of potential intrusion on privacy for the sake of convenience – but it’s fairly unanimous that consent plays an important factor in this balance.

While Spotify listeners may embrace and enjoy the algorithmic personalization that the service provides, it’s possible that some of these more deeply personal (and potentially invasive) methods for collecting the data won’t be accepted quite so easily.

TTCBA President hopeful that a virtual Carnival is possible 0