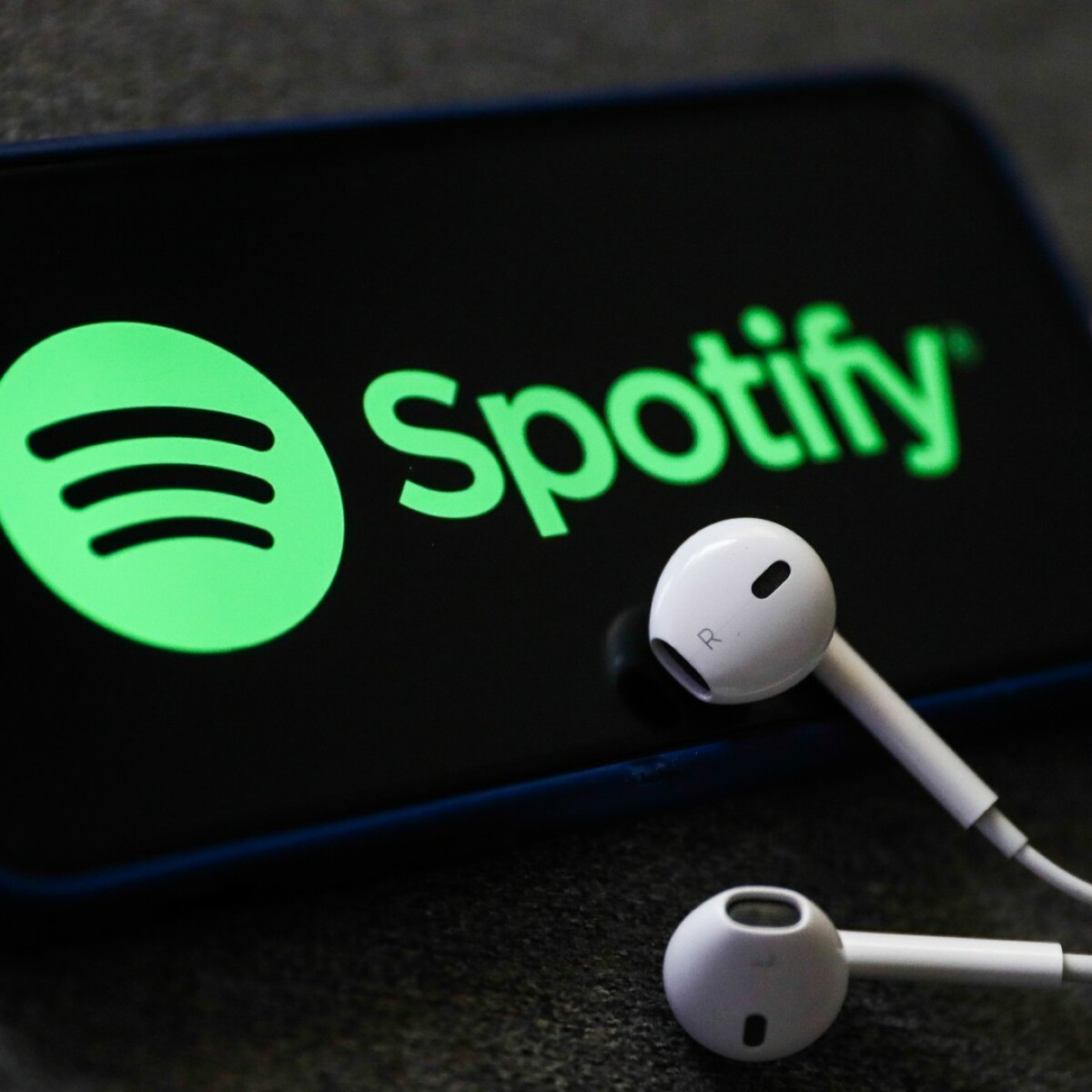 Spotify is now testing a new feature that would let users record, edit, and distribute podcasts directly from its mobile app.

TechCrunch reports that Spotify launched the function in New Zealand in June.

A departing Spotify executive, announced the debut on Twitter and noted that “extra tools or hardware” were not required.

The Spotify app’s bottom-right “+” button provides access to the feature. Users can tap it and then select “Record podcast.” Additionally, there is a “Create playlist” option.

Users who choose the option to record a podcast will be directed to a landing page where they may tap record to begin recording. Users will have the opportunity to record in one take or pause the process to take breaks.

They can also modify their recorded video once they are done by adding background music from a library of pre-made tracks or trimming the audio. Users can also tag a podcast or song and provide a title and description.

Investigation launched by the Medical Board into Dr. Sawh’s racists rants 0

Elon Musk clinched a deal to buy Twitter for $44B cash! 0