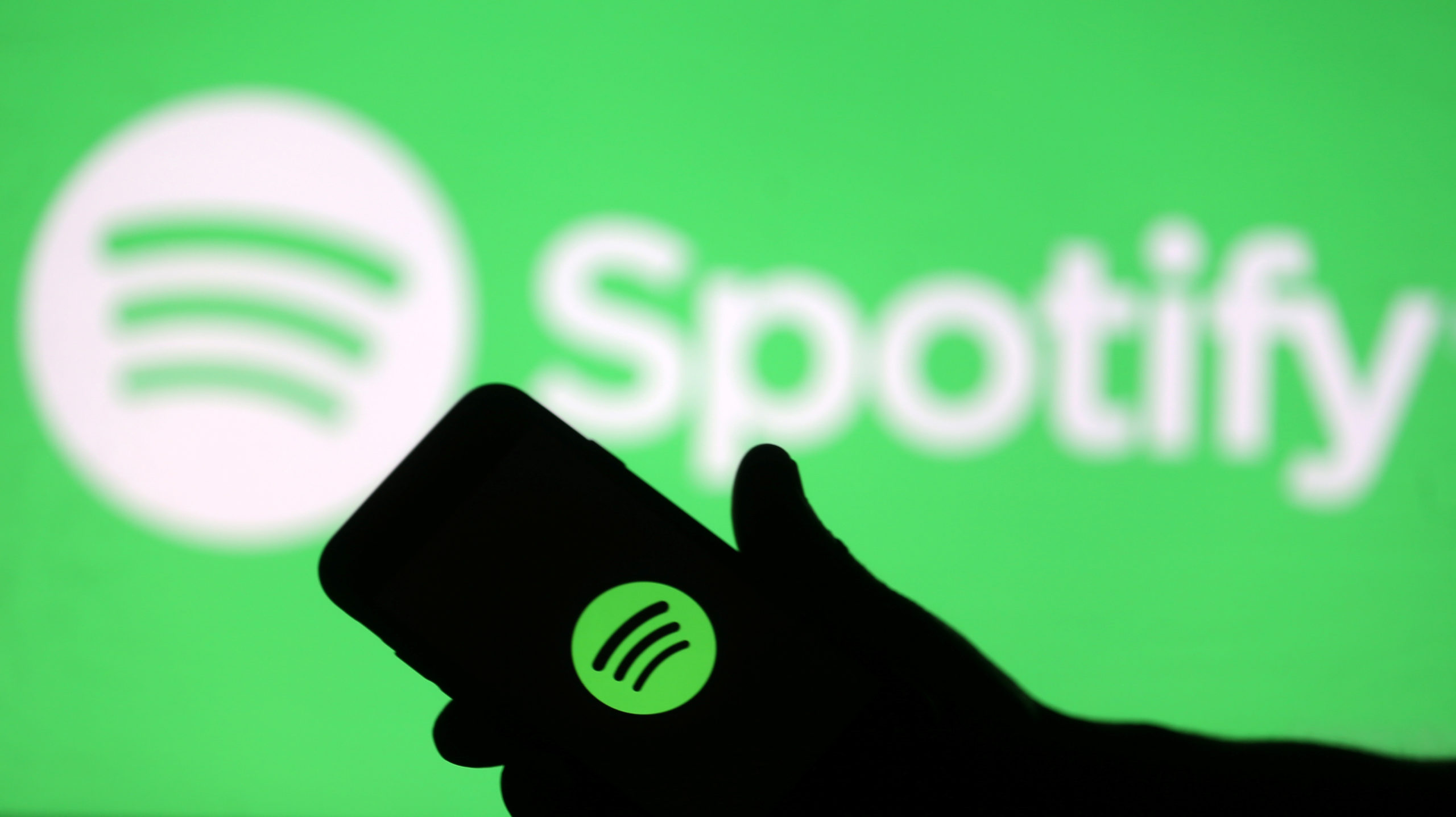 Spotify will be launching in 80+ markets in the next few days, which includes Trinidad and Tobago, Jamaica, St. Lucia, Barbados, St. Vincent and The Grenadines, Antigua and Barbuda, Haiti, Belize, Grenada, Bahamas, St. Kitts and Nevis, Guyana, Dominica, Curaçao and Suriname.

According to a February 22, 2021 Tweet from Spotify, the streaming music and podcast service will add 80 new markets to its existing 93 countries expands Spotify’s potential market by approximately 1 billion people.

We launch in 80+ new markets over the next few days. See you soon Bangladesh, Pakistan and Nigeria 👀 #SpotifyStreamOn pic.twitter.com/Wqv3IFdicz

The company made the announcement on Monday at its Stream On event for creators and partners.

The new markets — which include Pakistan and Bangladesh — span Asia, Africa, Europe, Latin America and the Caribbean.

Currently, Spotify is available in 93 markets, after the company officially launched in South Korea, the world’s sixth-largest music market, on Feb. 1.

The biggest single country Spotify remains shut out of is China, which is not unique to Spotify