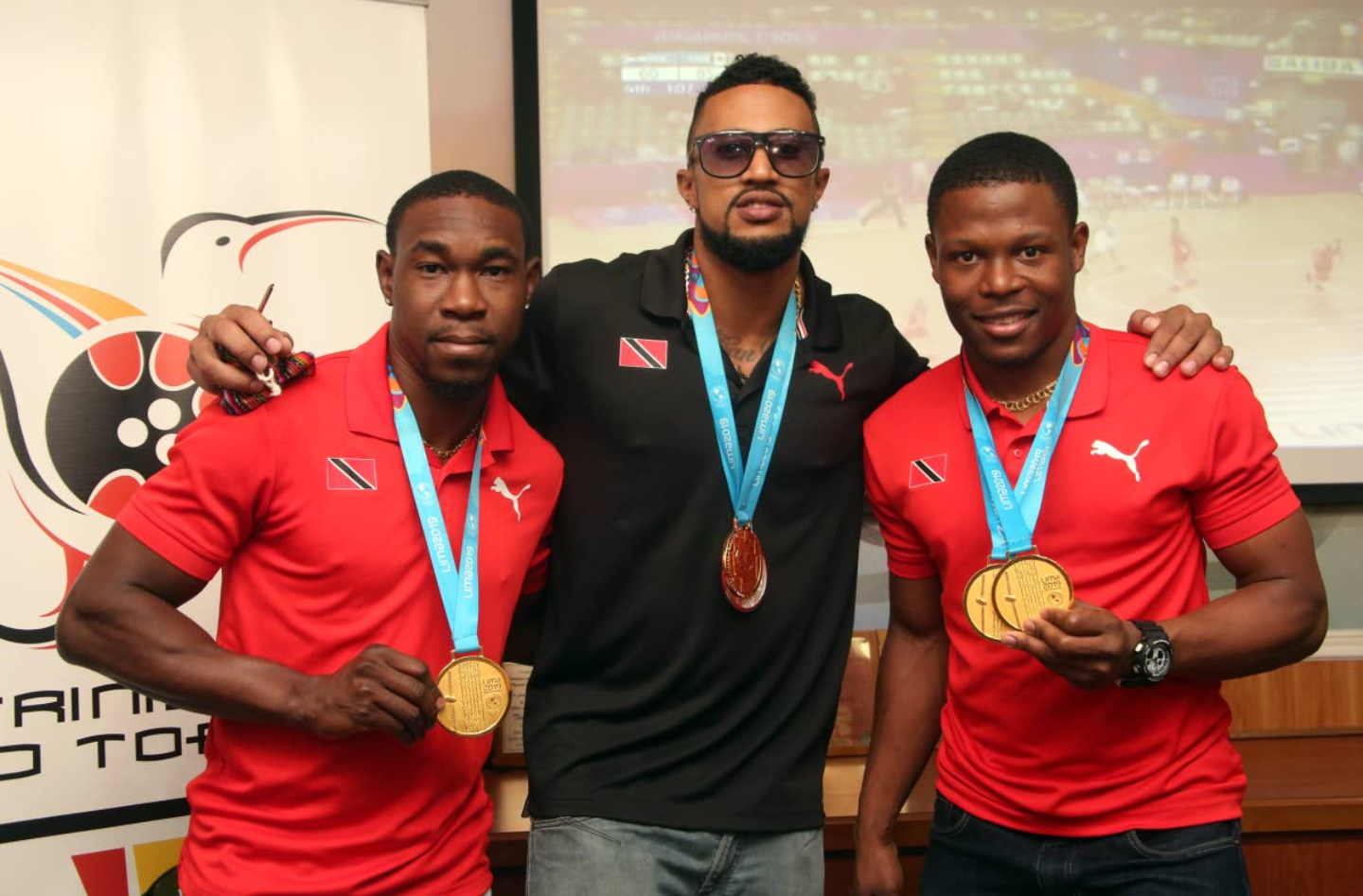 Attorney J. Tyrone Marcus who represents one of the cyclists charged with doping in Lima in 2019, said no member of the team tested positive for an anabolic steroid.

He added that there was also an absence in masking agent and any other substance that may suggest an intention to cheat or to gain an unfair competitive advantage over his competitors.

In a press release issued this morning, Marcus said he was compelled to inform the national community that the prohibited substance in question, according to the World Anti-Doping Code, is described as a substance which is “more likely to have been consumed by an Athlete for a purpose other than the enhancement of sport performance.”

He added that the applicable confidentiality provisions prohibit me from saying anything more than this, but as alluded to earlier, this release has become necessary due to the unfortunate growing speculation regarding the team, the cycling programme, the persons associated with it, and the potential such unfounded speculation has for the tarnishing of their good name and reputation.

Marcus said the case has been, and continues to be, the subject of an appeal before the Court of Arbitration for Sport and is therefore an active legal matter.

He added that Pan Am Sports’ premature disclosure has created increasing negative speculation regarding the integrity of the local cycling programme. This speculation has taken a toll on each member of the team, the team’s coach, the Trinidad and Tobago Cycling Federation and the local sporting industry as a whole.

The current legal procedure must run its course and so no further comment will be made until the process so permits.