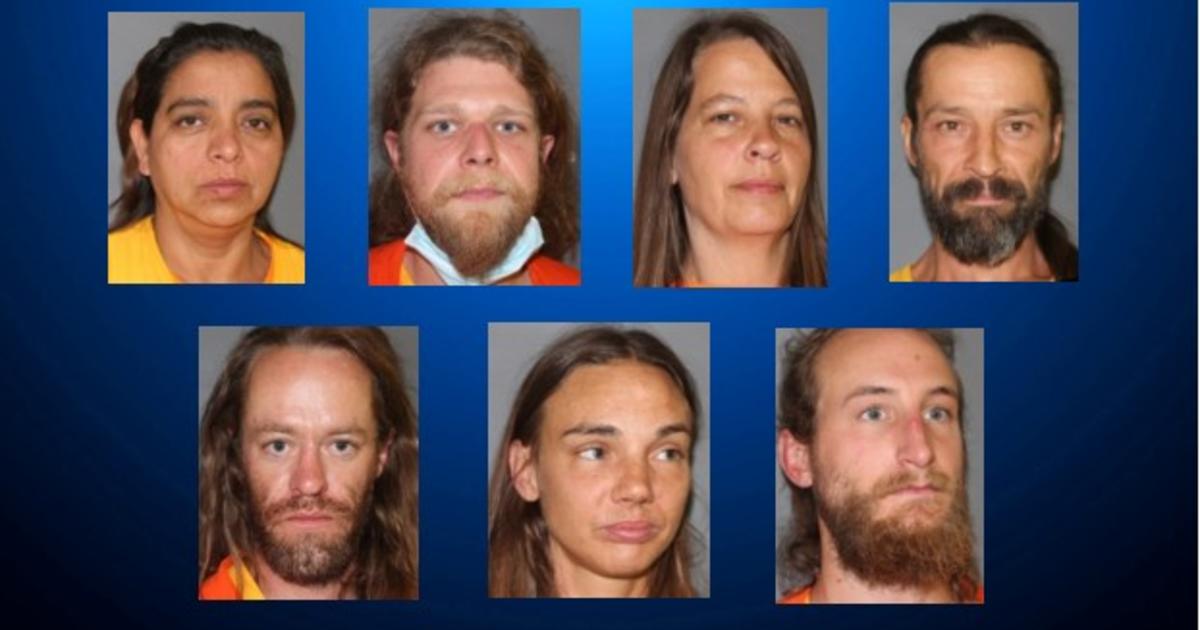 The estranged son of an alleged cult leader who was found mummified and wrapped in Christmas lights in Colorado said he had not expected his mother “to be around much longer.”

Seven people with suspected ties to the “Love Has Won” religious group, referred to as a cult, in Saguache County, are facing charges for abuse of a corpse and child abuse after police found the woman’s body in a home in the small, rural town of Moffat.

Cole Carlson told KDVR that his 45-years-old mother, Amy Carlson, also called Lia, left him 15 years ago when he was 10 years old to become the leader of Love Has Won.

“I’m Amy’s oldest child. She’s my estranged mother,” Carlson said. “Everything in my life is very average except my mom is a cult leader, or was a cult leader, I should say.”

Former members of the group said her followers called her “Mother God.”

“She was the Earth incarnate; she is Mother God of all creation,” former member Andrew Profaci said. “She created the heaven and Earth with Father God and she is it. She is G-O-D. That’s what she believed.”

Carlson said he was surprised by the details of his mother’s death.

“Some of the details that have slowly continued to come out have been rather shocking to me, honestly, but they are also a cult. You kind of expect weird things to come out, and I had been expecting for her not to be around much longer,” Carlson said.

As her next of kin, Carlson is waiting for autopsy results to confirm that the reported mummified person is indeed his mother.

“Mummified and eye makeup but no eyes, very disturbing that’s the best word I can think. The whole thing is so disturbing,” Carlson said.

Profaci said, “It makes me angry and very sad she’s passed, but really creeps me out and tells me there’s something very wrong going on here and these people have clearly lost touch with reality.”

Profaci said he joined the group’s chatroom online looking for some spiritual awaking then moved in with the group for around 10 months in 2015. He said he planned to come to learn spiritual guidance and play a background role with the group’s website.

“Amy or Mother God had other ideas and told me I was going to be the vessel for this Father God-consciousness to come into the planet,” said Profaci, who had an intimate relationship with Amy Carlson.

Both Profaci and Carlson shared concerns over the amount of money people paid into Love Has Won over the past few years as well as the fact that police found children on the premises.

According to arrest affidavits, the sheriff’s office has received “many complaints” from families across the U.S. alleging “Love Has Won” is brainwashing people and stealing their money. Also, two children — a 13-year-old girl and a 2-year-old boy — were in the home at the time the body was found.

“It makes me mad, and I really don’t want to see this work continued, especially with her name attached or in her honor,” Carlson said.

Carlson said his family is looking into potential legal avenues to find justice for families and former members who may have paid their life savings to the group.

Sizing Up: Penis Size And Men’s Obsession With It 0