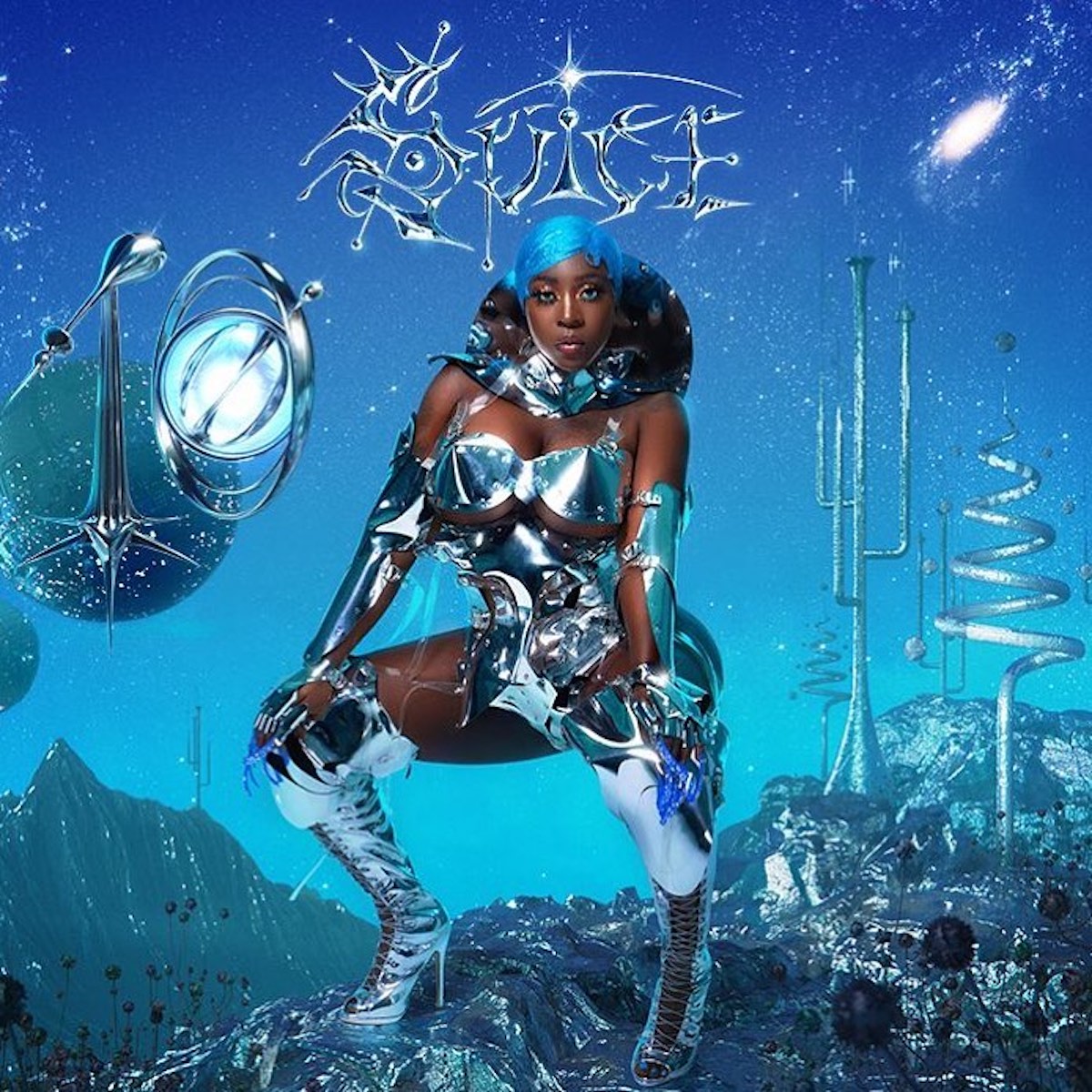 The wait has finally ended, as Spice‘s debut album 10 launched, culminating over 20 years’ worth of her experience as an artist.

The album, released via VP Records, divulges her high-spirited and highly adaptable talents, resonating her forte for hardcore dancehall with other genres such as R&B, reggae, and pop, to name a few.

The 41:01-minute length album also pays homage to her humble beginnings, a contract to the fast scaling global presence she now enjoys. Her feature on Love and Hip Hop: Atlanta, as well as her numerous magazine cover takeovers and brand endorsements, are all substantial evidence of her current position.

The 15-track album was executive produced by Shaggy, and it features another popular dancehall veteran, Sean Paul.

The hype leading up to the release of this album was mounting on a high due to crucial noteworthy promotions showcasing on The Wendy Williams Show, Good Morning America, and Jimmy Kimmel Live, where Shaggy, Sean Paul, and Spice performed their smash hit “Go Dung Deh.”

Spice went live on her Instagram an hour before the album’s release to preview multiple songs from the project. This served as an album launch party of sorts as she explained that she was not able to kick things off the way she truly intended. As usual, she blessed her fans with some entertaining and lively antics. Fans were able to get an eyeful of her and Justin as they gyrated and kissed lovingly.

She went on to give a major shout-out to fellow dancehall artist Bounty Killer, who she praised for believing in her when she was a little girl. She then jumped into a rather sensual one-woman show to promote her song “Bad Girl” feat Shaggy.

She was also joined by her dear friend and fellow artiste, Cham.

The queen of dancehall was displaying her depth through the diversity of her song selections, which suggests that there is something for everyone on “10”.

According to Spice, this is something you can play for your mom and grandmother.