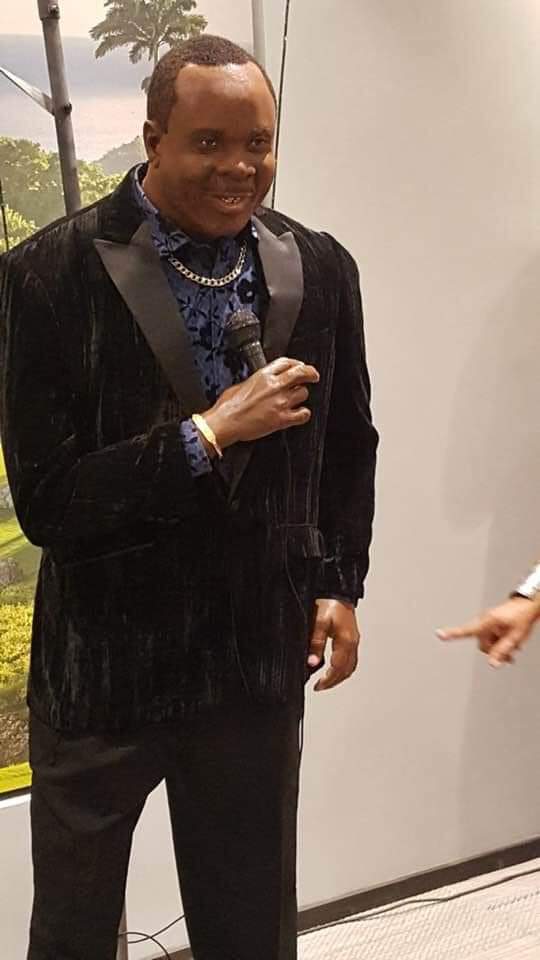 A life-sized wax figure of Slinger “The Mighty Sparrow” Francisco was unveiled before a gathering of artists, calypso and cultural aficionados.

Barbados Today reported that the figure, sculpted by Frances Ross and Art Edwards of the Caribbean Wax Museum, joins those of other calypsonians immortalised in wax, such as the Mighty Gabby, the Mighty Grynner and Mac Fingall.

During the event sponsored by Consolidated Corporate and Commercial Credit, a subsidiary of Ansa Merchant Bank, Barbados Prime Minister Mia Mottley shared anecdotes of her favourite Sparrow songs growing up, and admitted that she had a greater appreciation for his songs and their messages as an adult.

“It would be impossible for me to be Prime Minister of Barbados and an event taking place for the Mighty Sparrow for me not to be associated with it. 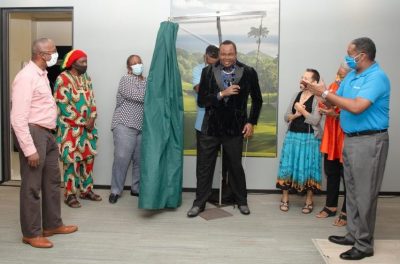 “Those who did not know about the withdrawal of the American bases could immediately understand it in Jean and Dinah…the Yankees gone Sparrow take over town,” she remarked.