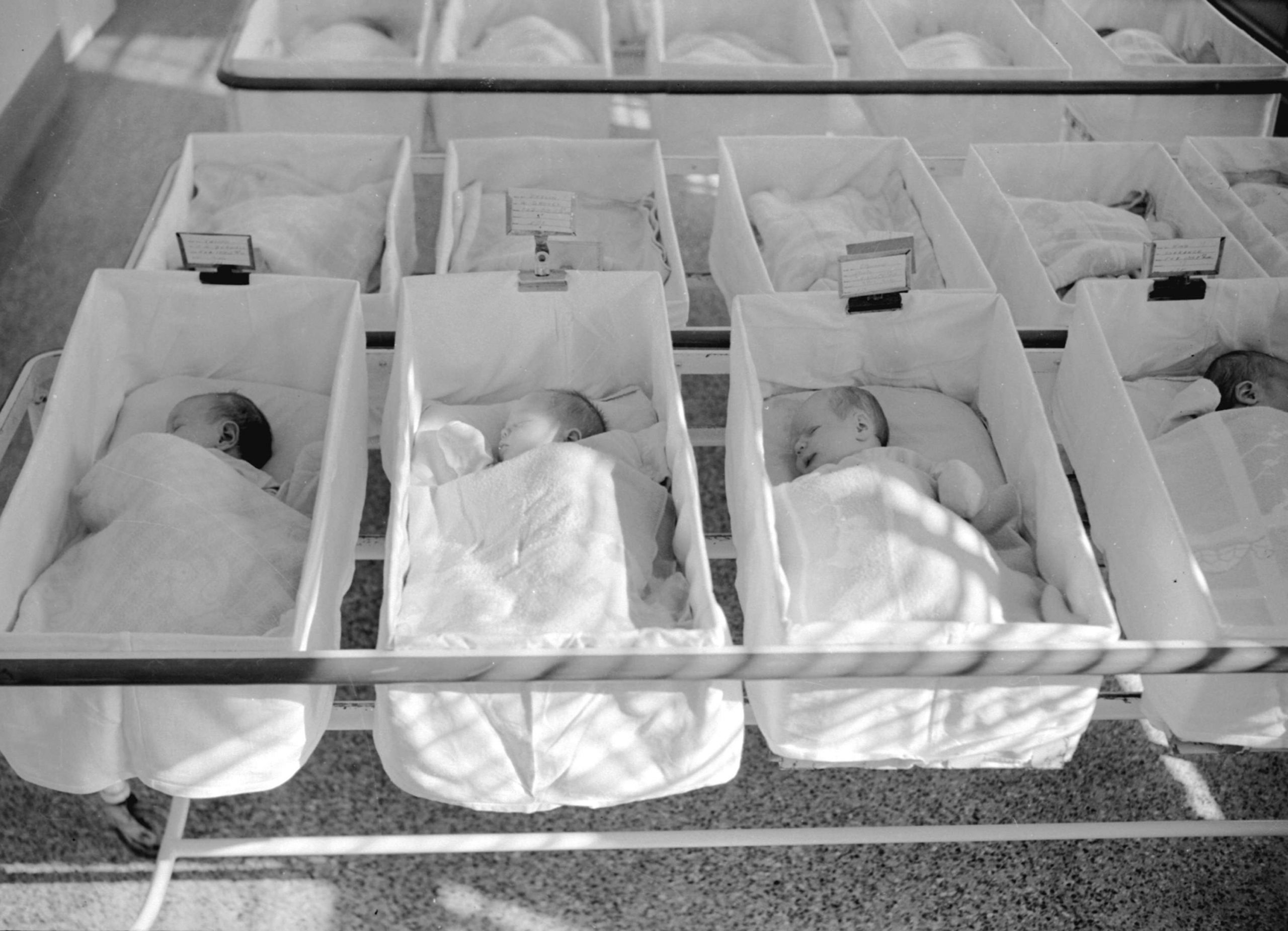 Spanish woman swapped at birth sues authorities for US$3.5 million

A woman in Spain is suing the authorities for US$3.5 million dollars after discovering that she was mistakenly swapped at birth with another baby 19 years ago.

Both babies were born on the same day at the same hospital in 2002 and put in incubators before being handed to the wrong parents.

The mix-up was only discovered when a court ordered a DNA test after one the girls’ grandmother sued the child’s presumed father over child care in 2017.

The results confirmed the man was not the child’s biological father but in a twist, a later test revealed her presumed mother was not a genetic relation either.

The girl, who was 16 at the time of the DNA results, requested help from lawyers, who pressed health authorities to investigate the circumstances of her birth.

A regional government has acknowledged the mix-up, blaming “human error” but said it was not possible to conclude who had made the mistake.

The Health Ministry has countered her $3.5m claim with an offer of US$255 thousand.

The other girl switched at birth has not filed a complaint or lawsuit.

Annual Report Cites 2021 As A Successful Year For NIB 0