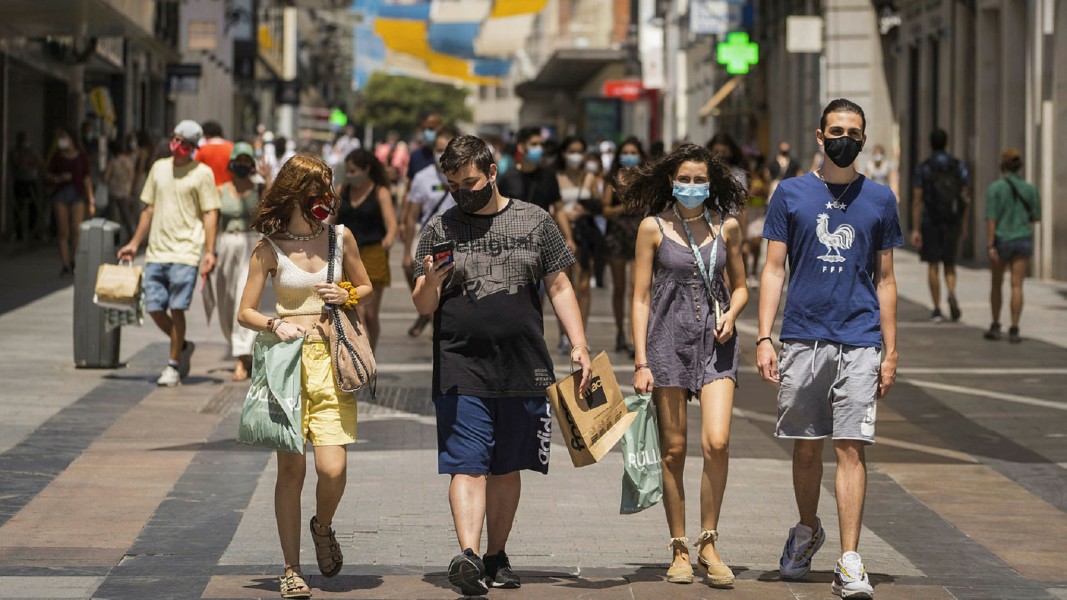 Spain became the first European capital to reinstate a lockdown on this Friday 2nd. The new block will last at least 14 days, and can be extended if necessary.

The approximately 4.8 million inhabitants of the capital of Spain and nine satellite cities will be prevented from leaving the region, except for essential displacements, due to the resurgence of Covid-19, the disease caused by the new coronavirus (Sars-CoV -2).

The conservative Madrid city government reluctantly obeyed the order of the socialist federal government to ban travel – except for study, work, health care and shopping. The decision extends a confinement already in place in the poorest areas of the city, with high rates of infection.

Restaurants and bars will close earlier at 11 pm instead of 1 am, as provided in the previous rule and will cut capacity in half, as will gyms and stores. Madrid has once again become Europe’s worst source of infection.

The restrictions are not as strict as those of the previous March lockdown, when people were banned from leaving the house. Meetings of more than six people remain prohibited indoors and outdoors, but this time, parks and playgrounds can remain open.

Still, residents are exasperated by the political clash between central and regional governments, says Reuters, as well as apprehensive about the effectiveness of the measures.

Madrid’s regional chief, Isabel Díaz Ayuso, is against the restrictions and has appealed. She worries about the economic damage and accuses the central government of overcoming its prerogatives in ordering the measures: the region argues that the restrictions do not adequately combat the pandemic and that would cost 750 million euros (about R $ 5 billion) per week for the local economy.

In a social network, Díaz Ayuso said, “from tomorrow, it will be possible to go from Berlin to Madrid, but not to Parla. Thanks for the chaos, Pedro Sánchez”. Parla is a peripheral city south of the capital.

The prime minister, at a European Union summit in Brussels, Belgium, said the only goal was to save lives and protect health.

Spain has almost 32,000 deaths from Covid-19, according to data from the World Health Organization (WHO). With 850 cases for every 100,000 people, the Madrid area has the worst case rate in Europe.