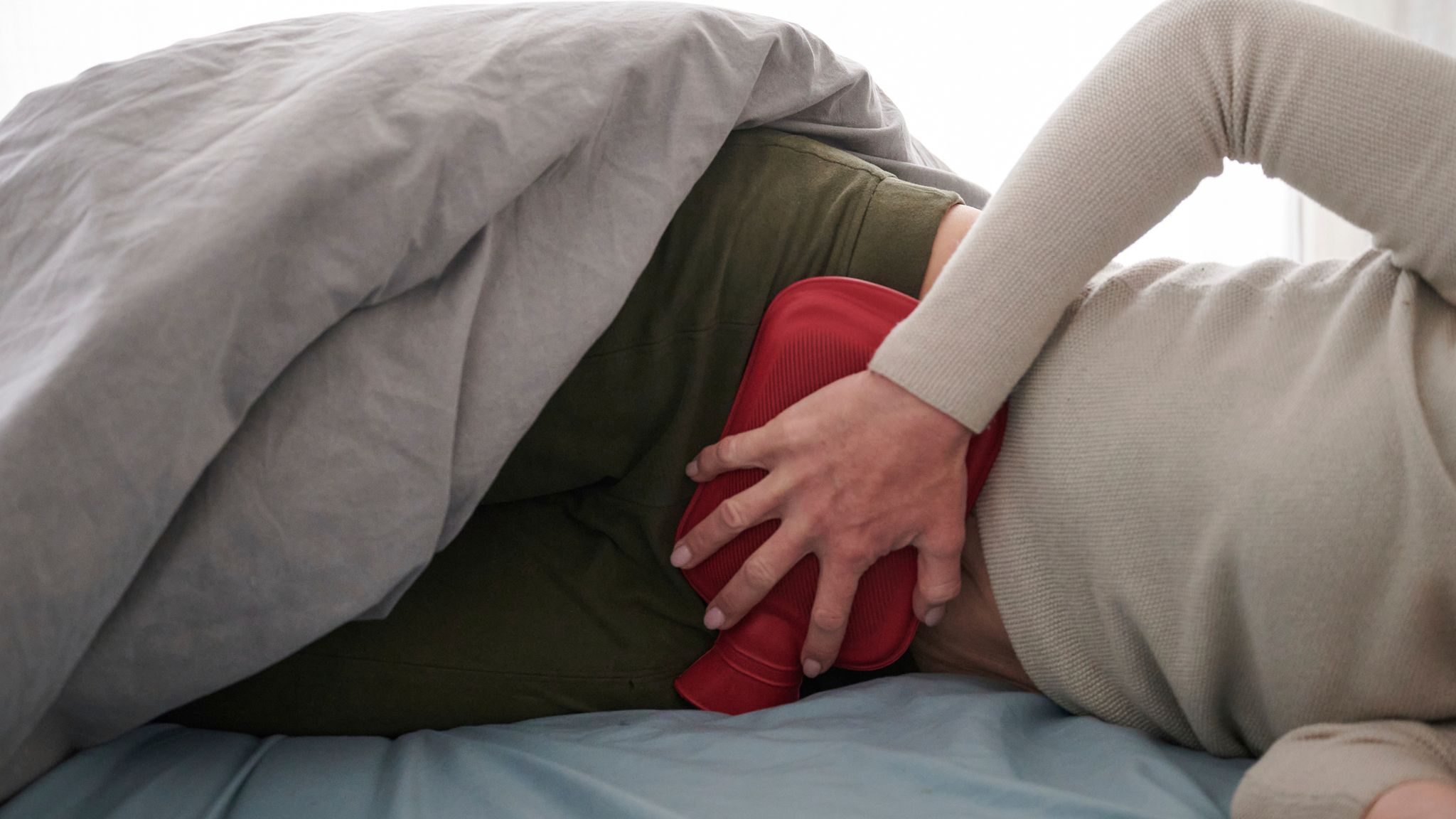 Spain is to become the first Western country to offer ‘menstrual leave’ for women suffering period pain while at work, set to be capped at three days per month.

The Spanish government is due to approve the measure next week, announced the Cadena Ser radio station.

Spanish Gynaecology and Obstetrics Society claim that around one-third of women who have periods suffer from severe pain which is called dysmenorrhe.

The symptoms of the same include extreme cramping that occurs before or during the time a woman is menstruating.

Apart from this, it also ranges from headaches and diarrhoea to a fever and stomach pain.

Angela Rodriguez, the secretary of state for equality, was quoted by El Periodico newspaper, “If someone has an illness with such symptoms a temporary disability is granted, so the same should happen with menstruation – allowing a woman with a very painful period to stay at home.”

Teen granted bail after stabbing man in back 0