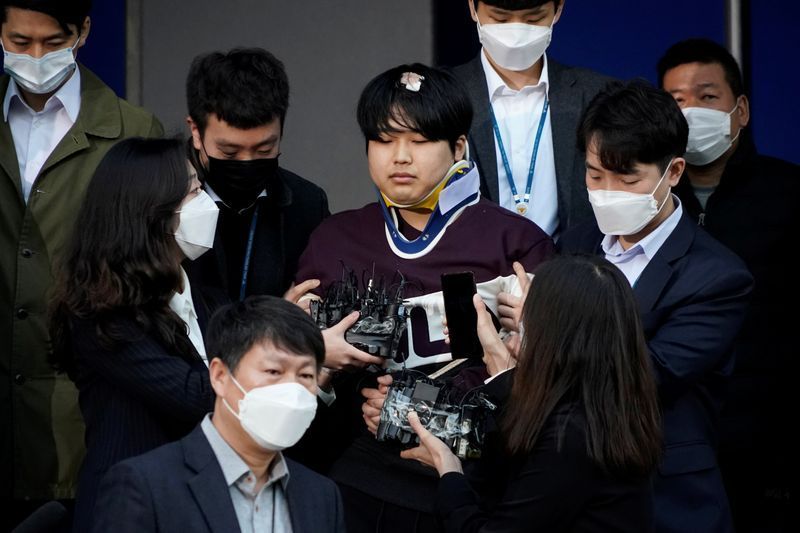 The creator of a South Korean criminal organization that forced women, sometimes minors, to record pornographic videos that were then posted on the Internet was sentenced to 40 years in prison on Thursday.

The sentence is surprising for its severity, in a country where for years citizens have demanded that the government be more firm in punishing this type of crime.

Cho Ju-bin, 25, led a criminal organization from May 2019 to February this year, during which 74 people, 16 of them minors, were blackmailed and forced to upload videos of sexual content. Subsequently, the images were published on paid forums or on Instagram.

“The defendant distributed sexually offensive content made by mistake or threats to the victims,” ​​said the Seoul Central District Court, according to the Yonhap news agency.

Given the seriousness of his crimes, Cho will have to stay “away from society for a long time,” according to court sources. Five of his accomplices were sentenced to 15 years in prison.

Last year, the South Korean government created a team of experts dedicated to tracking and identifying illegal sexual content that is shared on networks.

In one of the most visible cases, K-pop star Jung Joon-young was convicted of filming videos of his sexual relations, unbeknownst to his partners, and posting them later. He was also sentenced to five years for collective rape.

In South Korea there is a phenomenon called “molka”, which consists of placing hidden cameras in public places such as bathrooms, offices or public transport, to secretly film women.