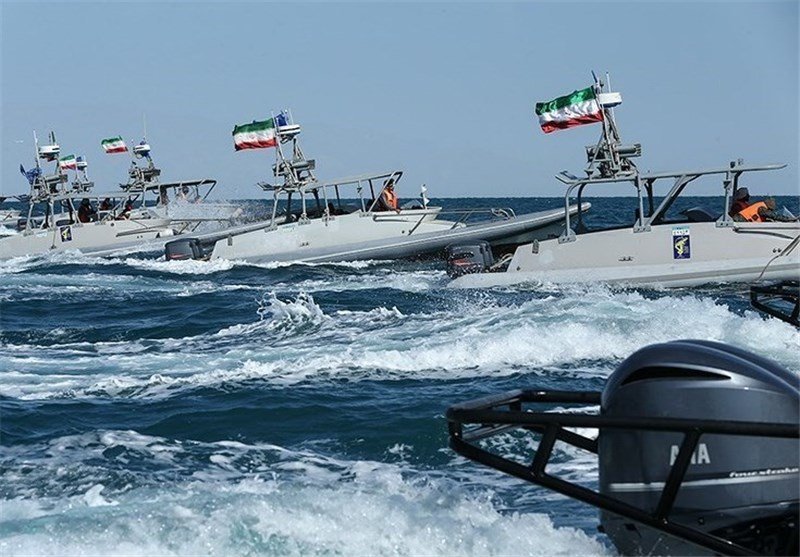 “The foreign ministry… is demanding an early release of the vessel”, the ministry was quoted as saying by AFP with regard to the incident, with the former further confirming that it has been able to affirm the safety of the ship’s crew.

Reportedly, the defence ministry dispatched an anti-piracy unit to the Gulf immediately after receiving reports of the vessel being seized by the Western Asian nation.

According to Iran’s Revolutionary Guards, the vessel, South-Korea owned Hankuk Chemi, was seized due to “repeated infringement of maritime environmental laws”, adding that the ship was headed from Saudi Arabia’s Al Jubail port, carrying 7,200 tonnes of ‘oil chemical products’.

The arrested crew of the vessel included citizens of South Korea, Vietnam, Indonesia, and Myanmar, as informed in the website of the Royal Guards – Sepahnews.

The seizure of the vessel belonging to South Korea, an US ally, comes to light as significantly important amidst international tensions between the north American behemoth and Iran, with the latter recently having commemorated the first death-anniversary of revered commander Qasem Soleimani, who died in a US drone-strike in January, 2020.