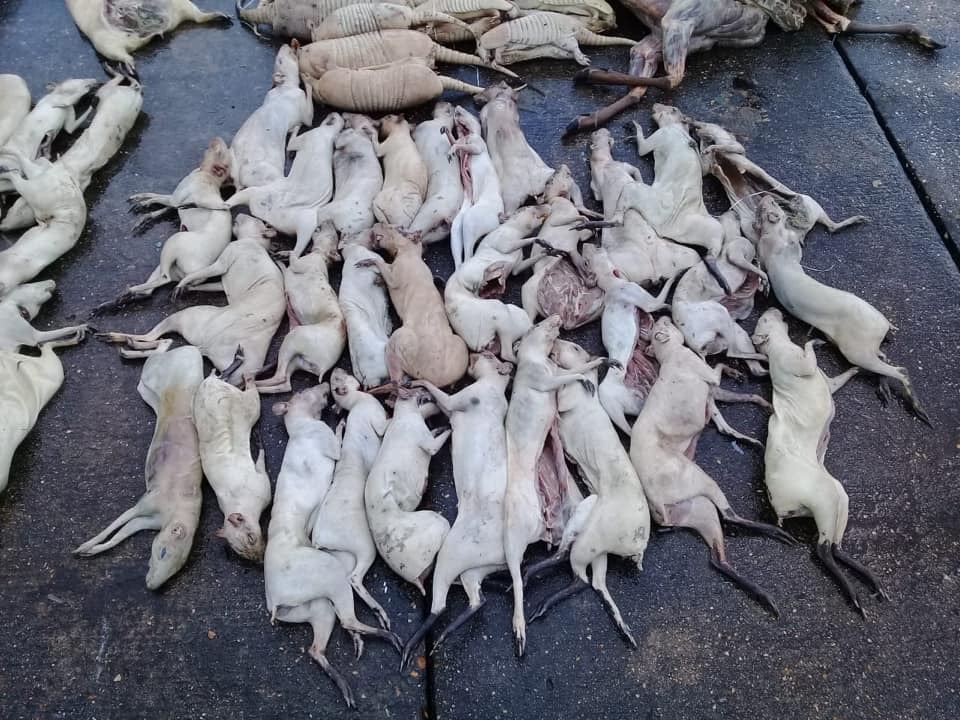 Minister of Agriculture, Land and Fisheries, Clarence Rambharat via his Facebook page said said he saw images of  frozen wild meat online and then photos of carcasses; last Tuesday, just as the hunting season was declared open.

Three T&T nationals were arrested and charges are being laid. The carcasses include agouti, tattoo, wild hog, lappe and deer.
Be warned!

Today he is advising citizens to be aware of wild meat being advertised and to look out for the similarities in appearance and condition to what is being seized by law enforcement. 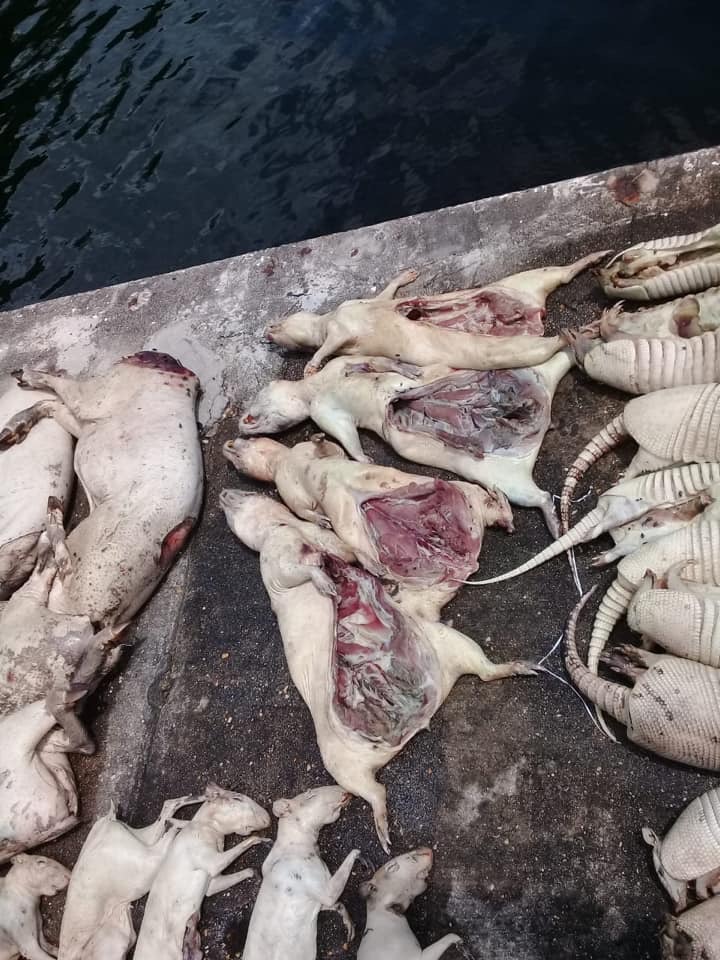 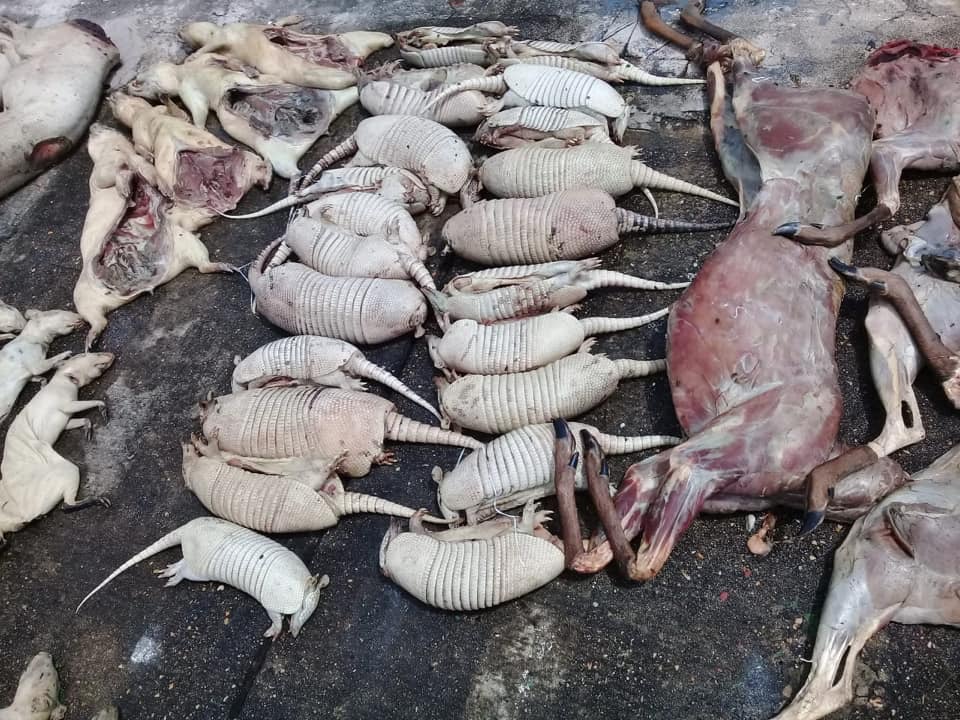 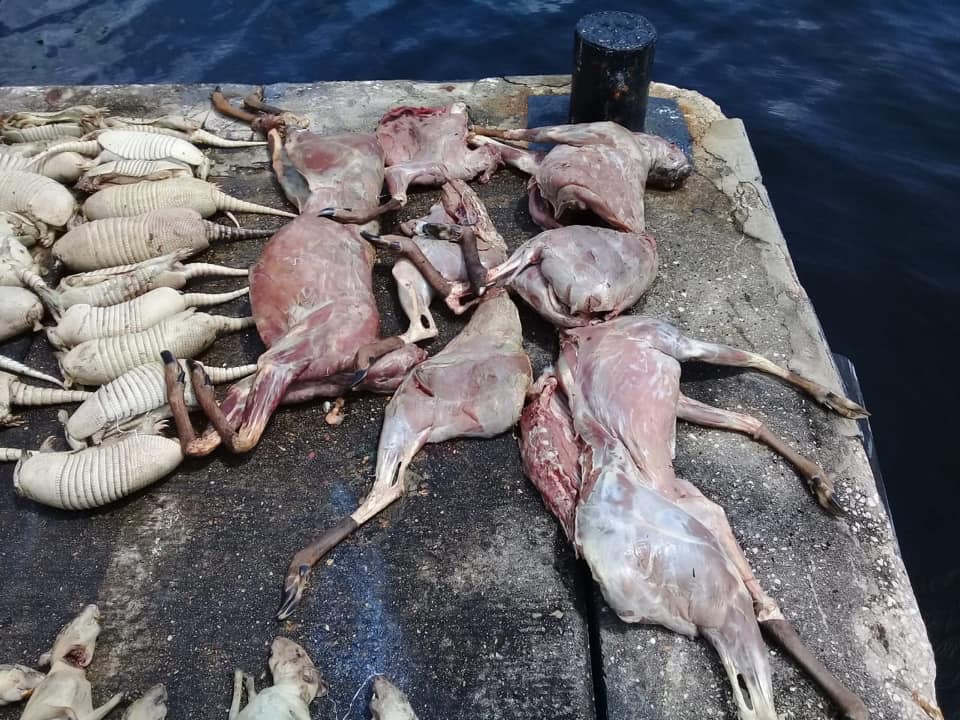 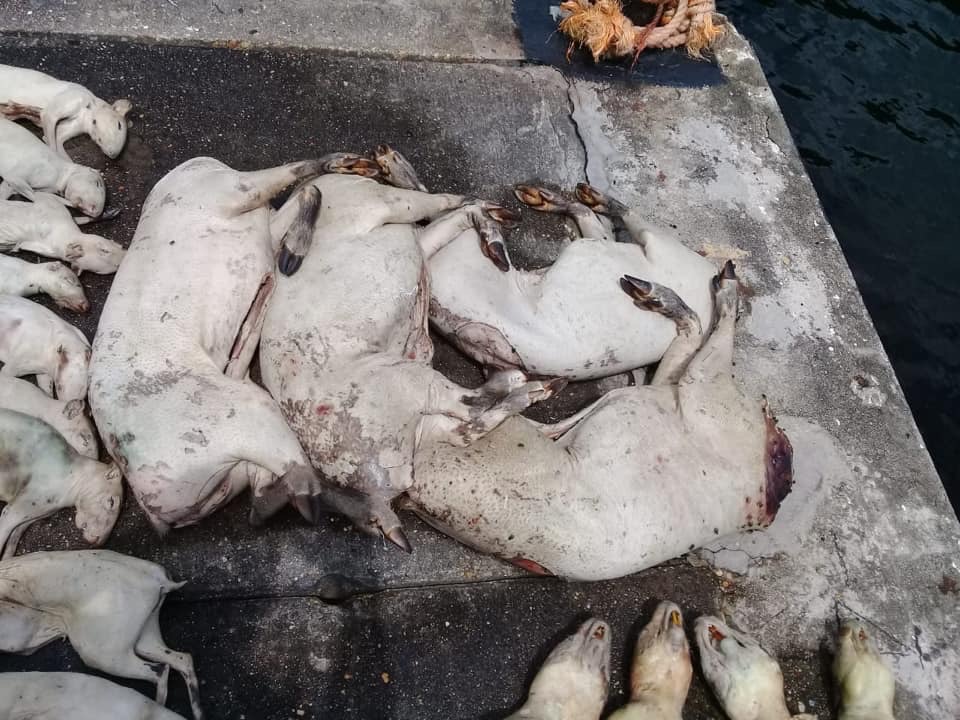 In October 2018 law enforcement seized thousands of pounds of decaying wild meat from Venezuela. It included over 100s of agouti, and large amounts of deer, wildhog, lappe and tattoo. Consumers of wild meat are reminded to be on the lookout for meat being brought into the country illegally.

This meat may be harmful for human consumption. Illegal meat is treated with a chemical to mask the scent of decay and is sold frozen or thawed out. Decaying meat, meat washed in unhygienic river water, and meat not kept at the right temperature can sicken and possibly kill you.

Be on your guard.

Brace yourself for higher insurance premiums 0

Sturge acted on his own; according to the UNC 0