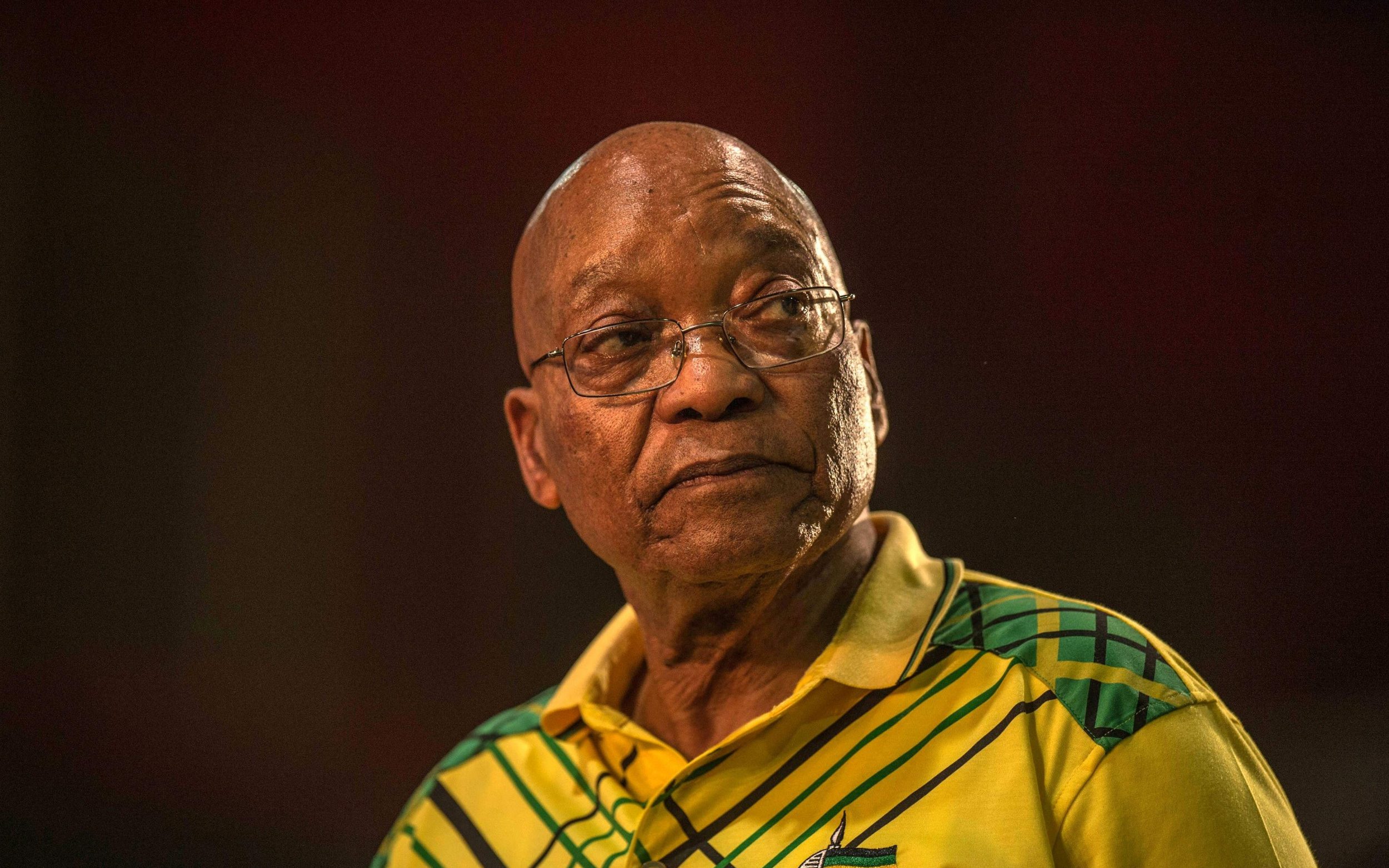 South Africa’s imprisoned former President Jacob Zuma has been admitted to hospital for observation near the Estcourt Correctional Center where he is currently serving a 15-month sentence, the government announced on Friday.

Zuma is in prison for defying a Constitutional Court order to testify at a state-backed inquiry probing allegations of corruption during his presidential term from 2009 to 2018.

A routine checkup indicated that Zuma should be admitted to a hospital, according to the correctional services department’s statement.

Zuma’s jailing last month sparked violent riots in KwaZulu-Natal and Gauteng provinces, which quickly descended into widespread looting of shopping centers and the torching of trucks in KwaZulu-Natal.

More than 330 people died in the rioting and more than R20 billion ($1.36 billion) in property was destroyed.

Zuma has filed an application for his prison sentence to be rescinded by the Constitutional Court, and is expected to appear in the Pietermaritzburg High Court next week in a separate trial for corruption.

Barbers, hairdressers and nail techs to resume operations on August 23rd; URP and CEPEP from Monday 0

Barbados PM pledges help for people of the Bahamas 0