South African Politician Was Buried With His Mercedes-Benz

A South African Politician from the opposition United Democratic Movement (UDM) had his wish to be buried in his Mercedes-Benz honoured.

Jozana village in Stekrspruit came to a standstill on Saturday as the funeral of Tshekedi Pitso took the attention of people away from the country’s lockdown amid COVID-19 and became the talk of the town.

Pitso’s wish was for his body to be buried in his favourite car.

The burial company said it was difficult to meet the last wish because of the size of the unusual “coffin” “I never had such a request and it was a difficult and stressful task,” said Thabiso Mantutle, the funeral company’s director.

Photos of the ceremony showed the politician behind the wheel of his car as the vehicle was mechanically moved toward the hole in the ground, positioned in a way resembling him driving while wearing a seatbelt. 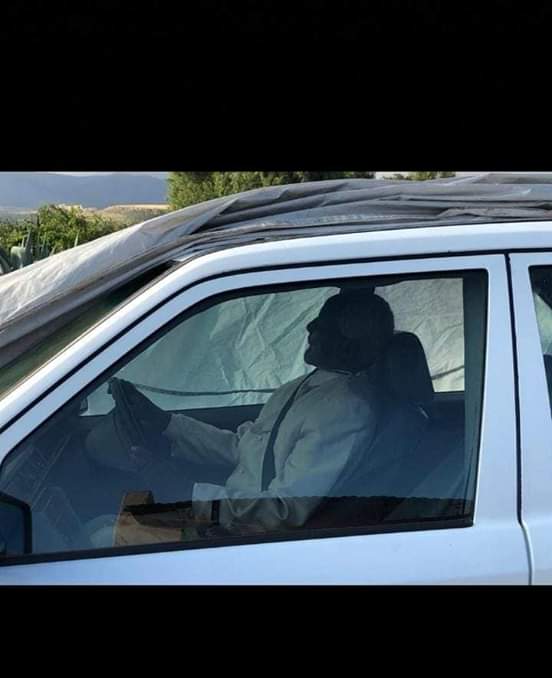 His Party president Bantu Holomisa tweeted that he had planned to attend the funeral of the politician, who some people described as flamboyant, but had abandoned his trip on account of COVID-19.

He was very attached to the Mercedes E500 and, although he was no longer driving it due to multiple mechanical failures, the man spent a lot of time with it. It was his favourite thing in the world and he told his family that he wants to be buried in the car when the time comes, which happened last week.

Launched in 1990 and built in 10,479 units, the Mercedes-Benz 500 E with V8 engine and subtly muscular body is the top-of-the-range model in the 124 model series The E500 used a 5.0-liter V8 engine connected to a four-speed automatic transmission. Maximum power was rated at 326 horsepower, going up to 320 horsepower since October 1992. Only 6.1 seconds were necessary to hit 100 km/h from a standstill and top speed was limited to 250 km/h.

Reports of a homicide in Trincity

Reports of a homicide in Trincity

Reports of a homicide in Trincity 0