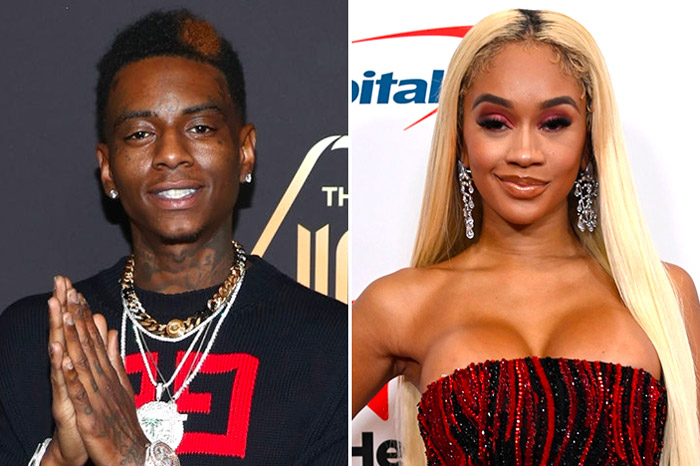 Soulja Boy is trying to tap in with Saweetie.

In between reigniting his feud with Tyga, the notorious rapper and social media troll took to Twitter to shoot his shot with the “ICY GRL” following her split from Quavo earlier this year.

“What a Ni**a gotta do to have @Saweetie,” Draco tweeted.

It’s unclear if Soulja is Saweetie’s type as she has not responded to his tweet.

This is not the first time Soulja has tried to shoot his shot. He previously flirted with Kim Kardashian, just months after she filed for divorce from Kanye West.

Meanwhile, he has been taking shots at Tyga in the wake of his arrest and also beefing with YoungBoy Never Broke Again’s fans.

Valuation Exercise On The Property Tax Described As Government Testing The Ground Before Deciding Its Next Course Of Action. 0