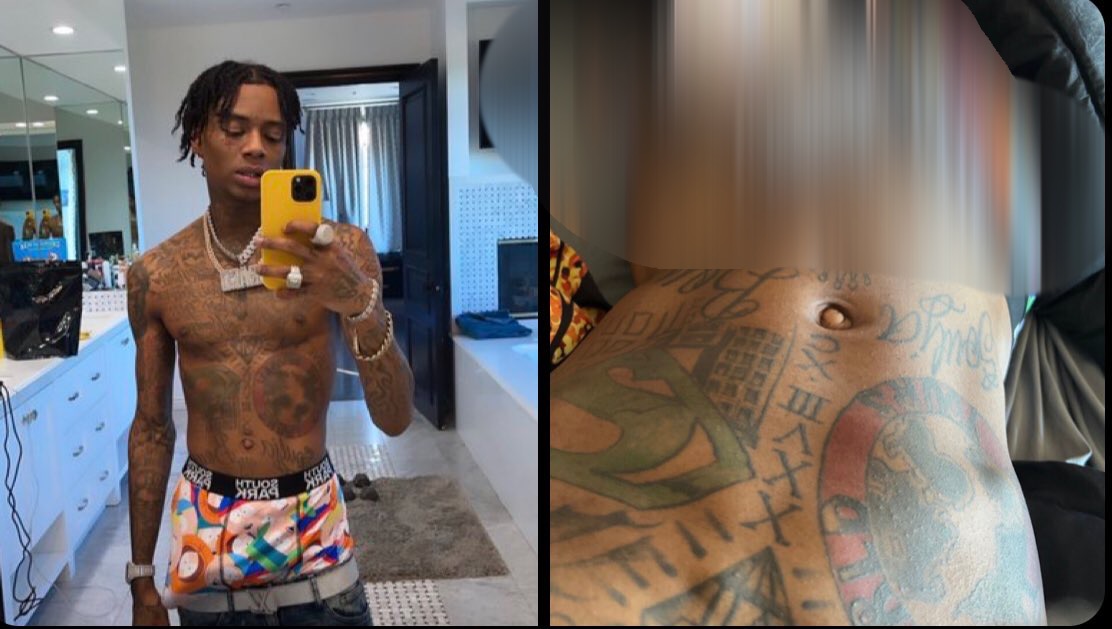 Rapper Soulja Boy is going viral on social media today, after a few images of the rapper appeared to have leaked onto social media. The images were purportedly from one of Soulja Boy’s “pay” accounts from an online service.

Like many entertainers, Soulja Boy launched an OnlyFans, following in the footsteps of Safaree and other stars before him.

From what’s being said and shown online the images that had Twitter on clutched pearls mode were leaked from the subscription-only page. 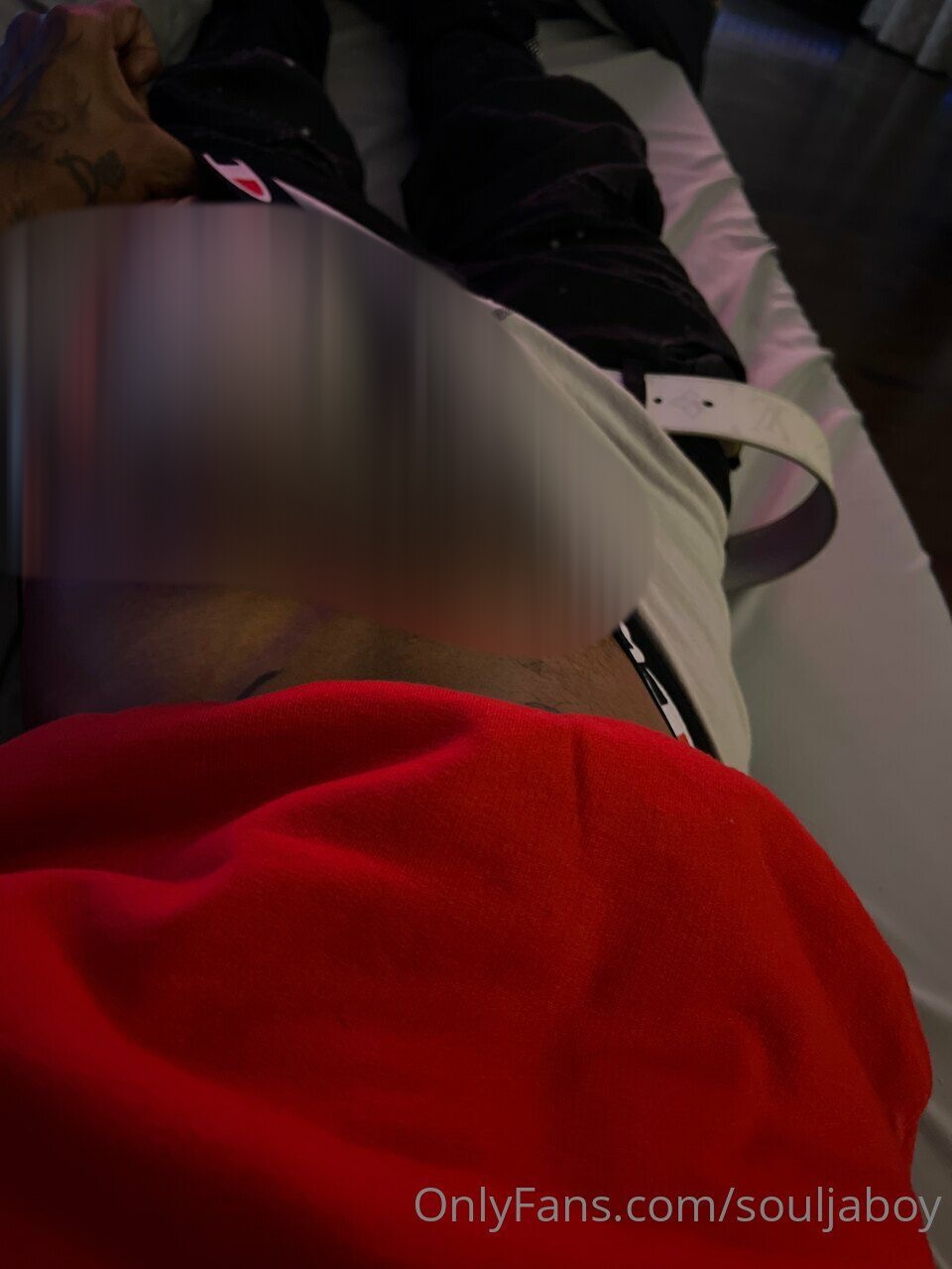 What Does a KFC’s Zinger Cost You In The Caribbean? 0

Trey Songz taped spitting in the mouth of two women 0