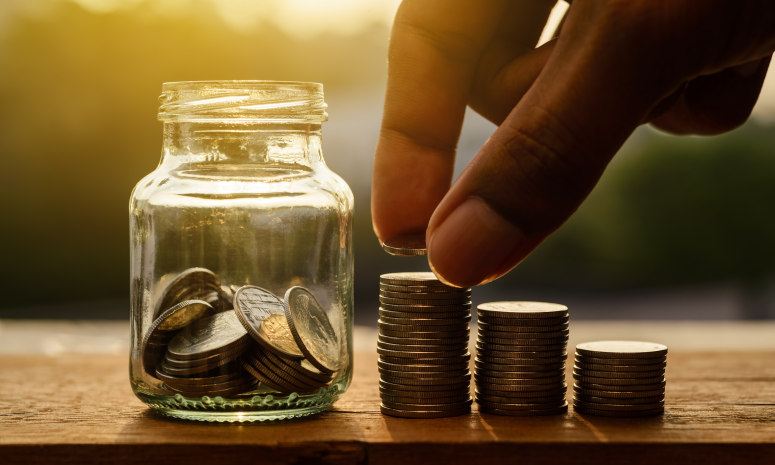 “Sou-Sou” Savings are Now Required to be Declared

“Sou-Sou” depositors are now required to declare their source of funds to financial institutions in Grenada. the Financial Intelligence Unit (FIU) has established guidelines for persons who are depositing money into financial institutions achieved through the traditional form of saving known as “sou-sou”. This initiative is in part of it’s efforts to combat financial corruption and money laundering,

Sou-Sou is a form of saving in which several persons collectively contribute a specific sum of money into a pool for a period, e.g. one month. Each time the members contribute, another member receives the payoff until each person in the pool receives a payoff.

Tafawa Pierre, Head of the FIU, explained that the guidelines were introduced due to trends based on explanations from several persons who made large deposits into financial institutions and claimed that the deposit was gained from participating in sou-sou.

Financial institutions already have the right to ask for the source of funds once a deposit is EC$10,000 or more, however smaller deposits within a period can be flagged within the internal system of the bank as a concern and require a declaration.

“The guidelines provide for the depositor to justify to the financial institution the source of the money being deposited,” said Pierre. He explained that proof includes a document from the leader of the sou-sou confirming that the person participated, the number of members, and other documents that will confirm that the money was not gained contrary to the money laundering laws.

Pierre said that once a trend is observed and it is deemed to be at high risk or avenue to facility money laundering, the FIU is mandated to develop guidelines for that sub-sector. There are presently no direct guidelines for traffickers or hawkers and fishermen, as well as promoters in the entertainment business, because there are other venues that can be used to justify deposits to financial institutions.

Grenada has several laws aimed at combating money laundering, corruption and terrorism financing. The measures being enforced by the FIU is part of recommendations which the Financial Action Task Force (FATF) has recommended for members.

The Financial Action Task Force is an inter-governmental body established in 1989. The objectives are to set standards and promote effective implementation of legal, regulatory and operational measures for combating money laundering, terrorist financing and other related threats to the integrity of the international financial system.

The FATF has developed a series of recommendations that are recognised as the international standard for combating of money laundering and the financing of terrorism and proliferation of weapons of mass destruction.

The FATF monitors the progress of its members in implementing necessary measures reviews money laundering and terrorist financing techniques and countermeasures and promotes the adoption and implementation of appropriate measures globally. In collaboration with other international stakeholders, the FATF works to identify national-level vulnerabilities with the aim of protecting the international financial system from misuse.

In the region, the Caribbean Financial Action Task Force is responsible for enforcing and overseeing the recommendation for the international body. The task force was established as the result of two key meetings convened in Aruba in and Jamaica in the early 1990s.

Grenada will be undergoing its fourth mutual evaluation round in June 2020.