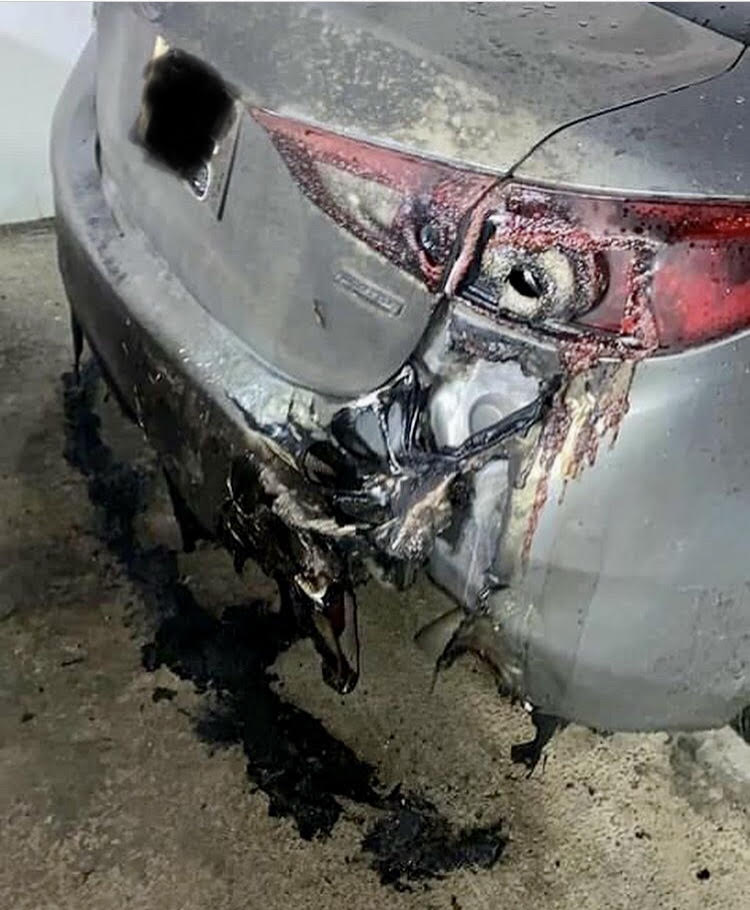 The car belonging to the owner of a crashed sou sou scheme, was firebombed on Sunday night.

The woman is said to have been the owner of two sou sou investment groups that crashed a couple of weeks ago.

Reports indicate that the woman was at her Ste Madeleine home with her boyfriend around 10:30p.m when they secured the house.

They began to smell smoke around 11:20p.m and when they looked outside they saw her Mazda car on fire.

They put out the blaze but the back bumper and headlights were badly damaged. 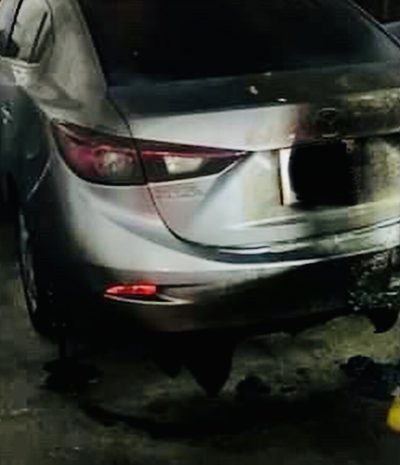 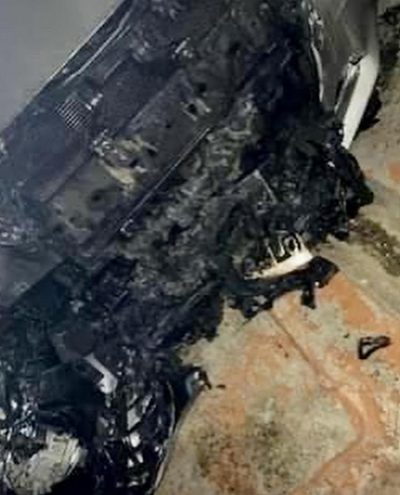 Many believe the act was in response to her not paying persons their ‘hands’ for the sou sou, as her picture was posted on social media with persons asking for her whereabouts.

A popular news site shared photos of the damaged car and the woman’s picture on Monday with the caption:

“So they burn down hair provider Cherelle n she man can either last night or wee hours this morning…Stap taking ppl money and playing wrong and strong..Stop Scamming ppl!”

The person who wrote the post also accused the owner of being dishonest since they claimed she added people to the sou sou a few days after she told others that it crashed.

TikToker slammed for comparing Will Smith to Vladimir Putin 0